The best thing since the BBC Computer?

Britain’s economy could be about to dramatically change today, as the Chancellor George Osborne and Education Secretary Michael Gove announce the Year of Code campaign.

Launched at the Skills for the 21st Century Summit today, the Year of Code will make coding as important as reading and writing in schools across the country. Partners for the campaign include Decoded and SongKick. 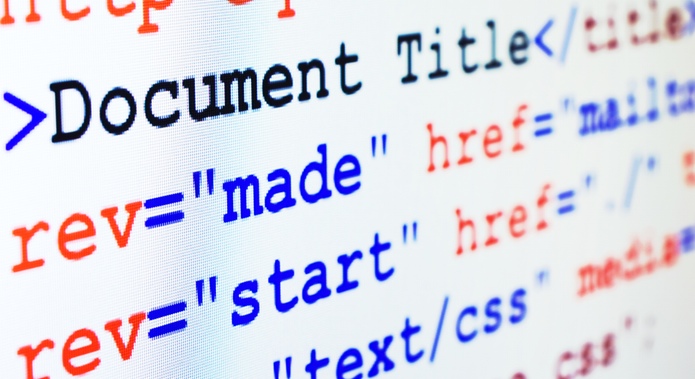 Coding becomes as important as reading and writing

Earlier last year, the government announced England would be the first major G20 economy to include coding in the school curriculum. Ahead of today’s announcement, YouGov conducted a series of research on attitudes towards coding.

In London, 98 per cent believe computer skills to be important, higher than those who rate both numeracy and literacy to be vital, the research revealed.

Throughout 2014 there will be a series of hands-on sessions helping people to code, with a focus on women, FTSE100 leaders and summer camps for students across Britain. The first coding classes for schoolchildren have been designed with the British computing society and will kick off in September this year.

The Department for Eduction have also announced a new £500,000 match fund to ensure teachers are trained for the new coding curriculum and a new £9000 bursary for computing students considering becoming a teacher in the future. 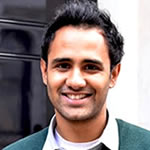 Rohan Silva, former advisor to No.10 and creator of the Tech City initiative has joined the Year of Code as Chairman. Commenting on the announcement today he said:

We need to ensure that our workforce is equipped with the skills of the 21st century, not of the past. Year of Code is all about making sure this vital change takes place – and fast

Startups can get involved

The campaign is also keen to work with tech startups across the country. Find out more about the Year of Code campaign here

Why did we create our own coding language? Learning to code means embracing the future