Hello and welcome to the Week in Tech – your weekly roundup of the top technology news from the UK and beyond.

First up, investments. This week has seen a couple of funding-related announcements, including Origami Energy’s £18.6m Series B and Arkera, an AI investment startup’s, £4m round.

In other news, London-based early-stage investor L Marks announced its expansion to Japan, where it will work with automotive giant BMW.

The company will be looking for investment opportunities and target major Japanese corporate brands or startups driving innovation in the tech scene through a tech accelerator programme.

TravelTech giant Skyscanner, based in Edinburgh, has expanded its offering to include a train booking feature.

The UK tech unicorn, bought by Ctrip in December 2016 for £1.4bn, has partnered with Trip.com, which will supply the data to enable Skyscanner’s iOS app users to search for cheap train tickets.

Bryan Dove, CTO at Skyscanner, said: “Being part of the Ctrip group allows us to take advantage of elements of Ctrip’s technology and experience and bring that value to Skyscanner’s travellers.

“The launch of our train booking product is one such example. Our focus has always been on making travel as easy as possible and our new train feature will do just that, with the benefit of no booking fees,” he added.

Uber gets a rival in London

Mercedes-Benz backed ViaVan launched its ride-sharing service in London as an ‘affordable’ alternative to Uber.

Founded in 2017, ViaVan is a joint venture between Via and Mercedes-Benz Vans. It allows passengers heading in the same direction to share a ride together in a professionally-chauffeured vehicle.

The service will be offered in  Zones 1 and 2 of the city, exclusively as ride-pooling.

The company is positioning itself as an Uber alternative, claiming to offer the lower fares, better treatment of drivers and riders, and a corporate ethos that puts safety first.

Skimlinks gets a new CEO 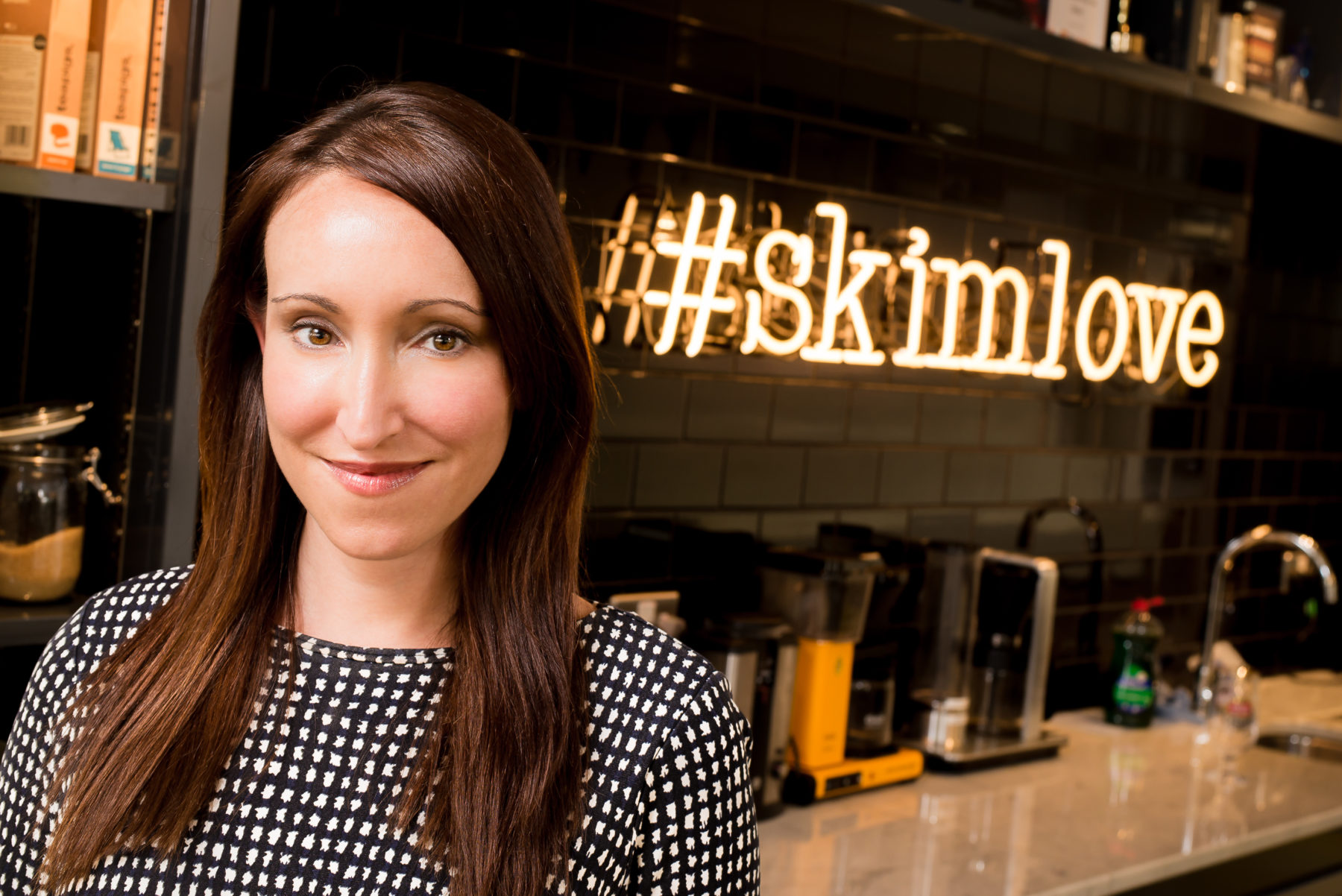 Alicia Navarro, the co-founder of Skimlinks, is stepping down as the firm’s CEO.

Navarro will continue to oversee the company’s trajectory in her roles as president and partner board member, but Sebastien Blanc, the current chief revenue officer, will become the new CEO.

YouTube made headlines the world over this week following a shooting. Suspect Nasim Najafi Aghdam tragically injured three people at the tech giant’s HQ in San Bruno (California) before ending her own life.

At the time of writing, the motive is still unknown. Aghdam, a vegan activist, run a website called NasimeSabz.com, which translates as “Green Breeze” in Persian. The website was mostly used to share musings about Persian culture and veganism, but also to publish long articles criticising YouTube. It’s now emerged that the suspect is thought to have held a long-standing gripe against the video-sharing giant, claiming her content was being ‘filtered’, resulting in diminished income and fewer views.

Ek owns a little over 9% of the company and his co-founder, lesser known Martin Lorentzon, owns about $3.1bn worth of shares.

Other big holders of Spotify stock include Tiger Global, TCV and Tencent Each of these own between 5 and 10% of stock.

Shares in the company, however, decreased on the first day of trading on the US stock market, following the firm’s much anticipated listing.

In other news, Mark Zuckerberg has finally agreed to testify before a joint hearing of two Senate committees in the US – this is in addition to his scheduled appearance before a US House committee next week.

The hearings follow on from the Cambridge Analytica fiasco, which allegedly saw the firm inappropriately use the personal data of 87 million Facebook users (1 million in the UK) to influence elections.

Interestingly, this will be Zuckerberg’s first ever testimony before Congress. Over in the UK, the tech billionaire has declined to testify before the Commons Digital, Culture, Media and Sport select committee. Damian Collins, the committee’s chair, said his decision was “absolutely astonishing”. Facebook has instead suggested sending two of its top execs.

Zuckerberg, who was widely criticised for his long-silence in the aftermath of the Cambridge Analytica allegations, answered journalists’ questions this week, affirming that despite the current turmoil, he was still the best person to run Facebook.

“When you’re building something like Facebook which is unprecedented in the world,” he said, adding: “There are things that you’re going to mess up.”

“What I think people should hold us accountable for is if we are learning from our mistakes.”

As well as being Facebook’s chief executive, Zuckerberg is chairman of the firm’s board.

When asked if his position had been discussed, he replied: “Not that I know of!”

That’s all I have time for today … see you next Friday and have a great weekend!