Hello and welcome to the Week in Tech – your weekly roundup of the top technology news from across the globe.

In this week’s instalment, we bring you the latest UK tech investment rounds, Snapchat’s user backlash over its re-design, Instagram’s censorship in Russia and more.

It’s been a relatively quiet week in terms of UK tech funding, but we still have a few deals to report (if you fancy taking a look at past funding rounds, check out our UK tech investment tracker).

First up, AdTech startup PowerLinks announced the closure of a £4.58m Series A.

The investment round was led by Foresight Group and also drew support from Angel investors and some of PowerLink’s own management team.

PowerLinks, which has created a software platform to automate the buying and selling of native advertising, said it will use the cash to boost its company’s expansion in the US.

The startup, which seeks to leverage technology to radically change how designers work, also raised from Super Ventures, a San Francisco-based AR and VR-focused VC firm; and Wacom, a Japanese company specialising in graphic tablets and related products. 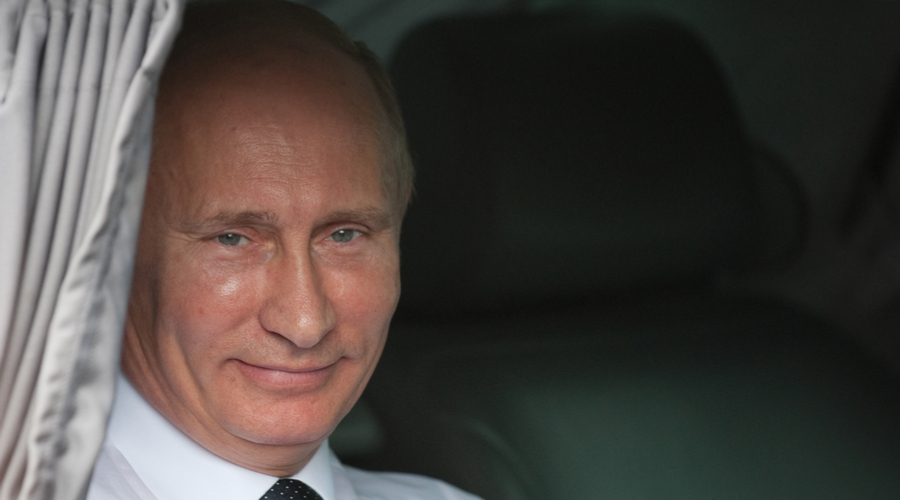 Earlier this week, we wrote about how the UK government had blamed Russia’s military for the NotPetya ransomware attack – a malicious cyber attack which spread across Europe last summer.

According to the BBC, Defence Secretary Gavin Williamson said Moscow had ripped up the rule book and that it was the UK’s duty to respond.

The Kremlin has vehemently denied involvement in the attack – which is thought to have costs businesses across the Continent over $1.2bn in damages – and claimed some Russian firms were also targeted and their systems infected.

In other news, the UK’s Home Secretary Amber Rudd unveiled a tool, which she said, can detect extremist content posted online and block it from users’ view.

In an interview with the BBC, Rudd didn’t rule out making it compulsory for technology companies to use the software, which was funded with £600,000 of public money.

However, these accuracy stats have been brought into question by critics and ardent supporters of the open internet, who claim such initiatives can produce false positives – thus blocking content that is not problematic. 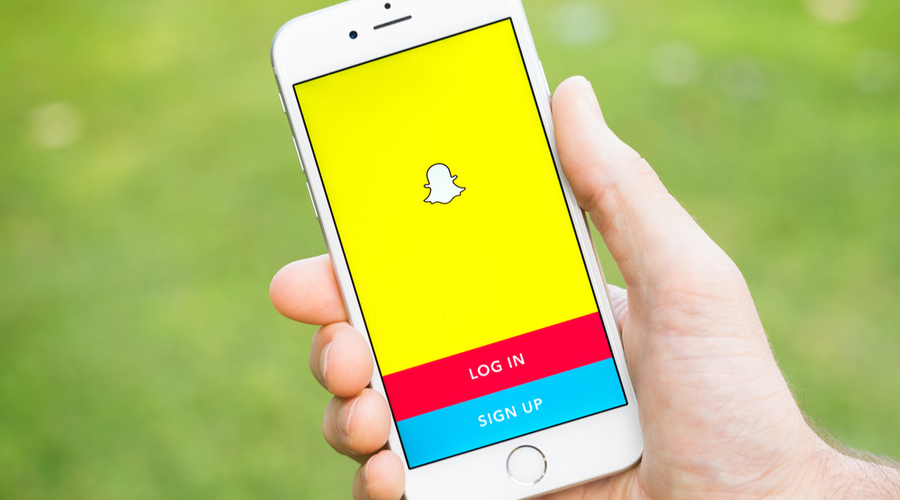 Snapchat has been caught in a bit of a media storm after more than one million people signed an e-petition urging the company to backtrack its redesign.

Released last week, the update separates content and interactions with friends from both public and branded content as well as from news services and other businesses. Snapchat’s users urged the company to revert “back to the basics”, calling the changes “annoying”.

“Many users have found that it has not made the app easier to use, but has in fact made many features more difficult,” reads the e-petition.

Snapchat billionaire founder and chief executive Evan Spiegel recently said the firm understood that it may take time for users to accept the redesign.

“While we are still very early in the rollout, we are optimistic about the potential to unlock additional growth with the redesign of our application,” he said.

“As expected, it will take time for our community to get used to the changes, but overall, we are pleased with the initial results.”

Facebook-owned Instagram has blocked posts relating to corruption allegations made by Russia’s most prominent opposition leader.

It comes after Russia’s internet censor demanded that the photo-sharing app restrict access to posts published on its platform connected to allegations made by Alexei Navalny.

In contrast, Google-owned YouTube, who was ordered to block various clips this week, has not taken action. 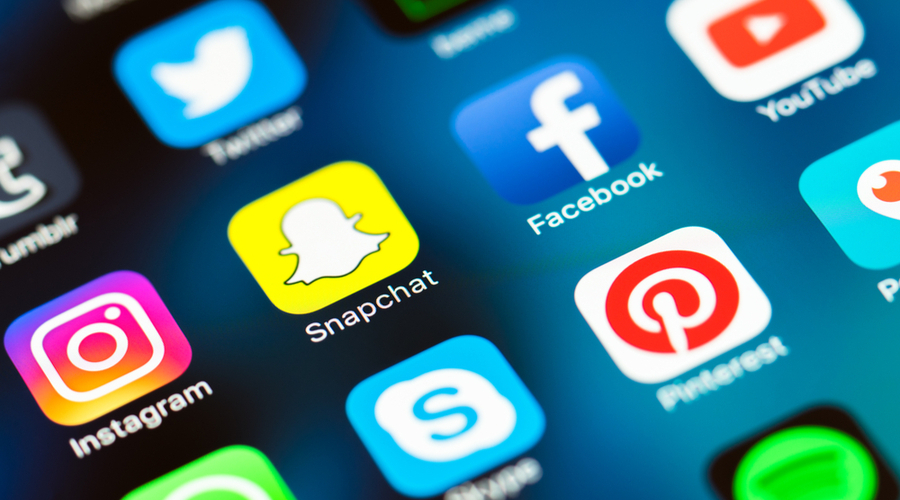 The European Commission (EC) has called on social media companies to increase their efforts to tackle frauds and scams on their platforms. Additionally, the EC said these companies should also make their terms and conditions fair for consumers.

Facebook, Google and Twitter were asked in November 2016 to come up with viable changes in these areas, but Vera Jourova, the European Commissioner for Justice, claimed it was unacceptable that these changes were “taking so much time”.

So far, she added, the implemented changes only partially fulfil the requirements.

That’s all we’ve got time for this week, but make sure you tune in next Friday. In the meantime, make sure you subscribe to receive our daily news delivered straight to your inbox.