The global education technology (EdTech) market will grow 17% per annum to $252bn by 2020, according to a report from EdTechXGlobal and IBIS Capital.

So far, the US has made the biggest waves in the EdTech space, the report suggests, adding that Asia is now experiencing the world’s fastest growth in investment into the sector.

Europe, on the other hand, has seen increases in mergers and acquisitions in the space; but the market in this region remains largely under-invested and fragmented.

Investors have found there are limited assets of scale available for investment or acquisition in the continent. Between 2010 and 2015, only 13 EdTech M&A targets with enterprise values greater than $100m were located in Europe.

Benjamin Vedrenne-Cloquette, co-founder of EdTech-focused conference EdTechXGlobal, said: “We estimate that the speed of digitisation in education will be up to five times slower than has been seen in other sectors, due primarily to the increased number of gatekeepers involved in digital transition decisions.”

These ‘gatekeepers’ include teachers, plus those from institutions, governing bodies and policy makers.

This year’s report found 81% of UK students use mobile devices to study, which is a 40% increase on last year. The most popular device category used by students  is, unsurprisingly, laptops.

A number of UK-based startups have emerged in the EdTech space over recent years, with a handful of these firms taking part in a trip to Silicon Valley in April with the Mayor of London’s International Business Programme and strategic body for education technology, Edtech UK. 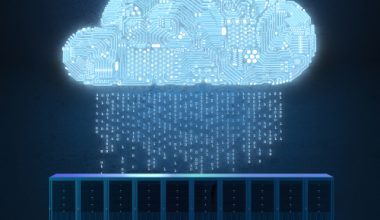 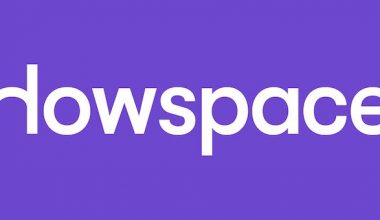