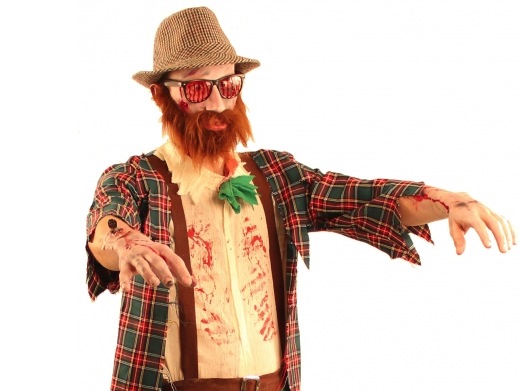 Get the Shoreditch zombie look

This leads to the thought – what would East London look like if the flesh-eating horror actually appeared on our streets?

One Kent based fancy dress company has come up with a likely predator – the Hipster Zombie costume (or a large leprechaun). 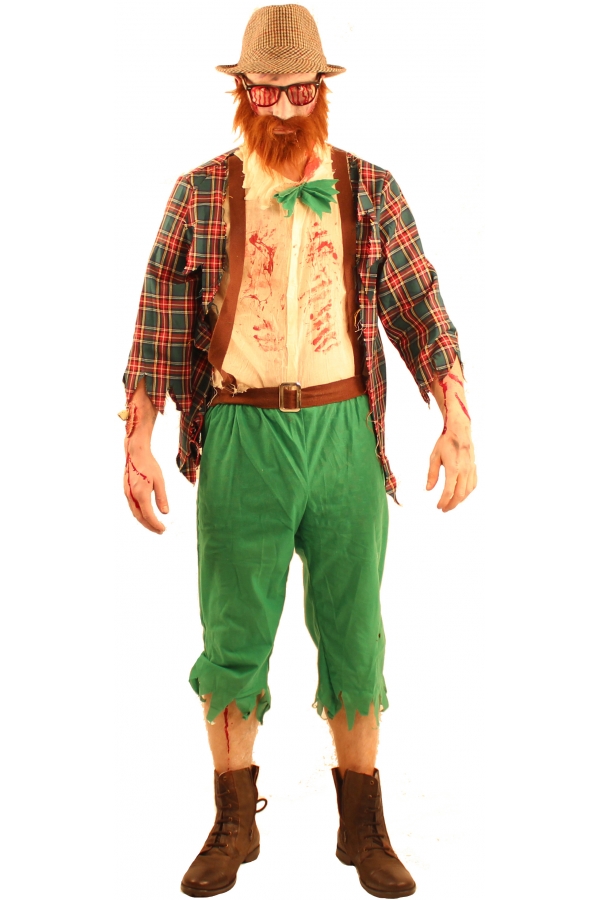 Designed especially for the release of World War Z, individuals can get a taste of what an indie zombie would look like.

Complete with ginger beard and geek glasses, the costume gives a unique Shoreditch look for party-goers on fancy dress.

Feast on the brains of the mainstream

The company have also come up with ways to disable the former East Londoner.

Using a MacBook Pro [not included], the monster can be occupied just like a live hipster! 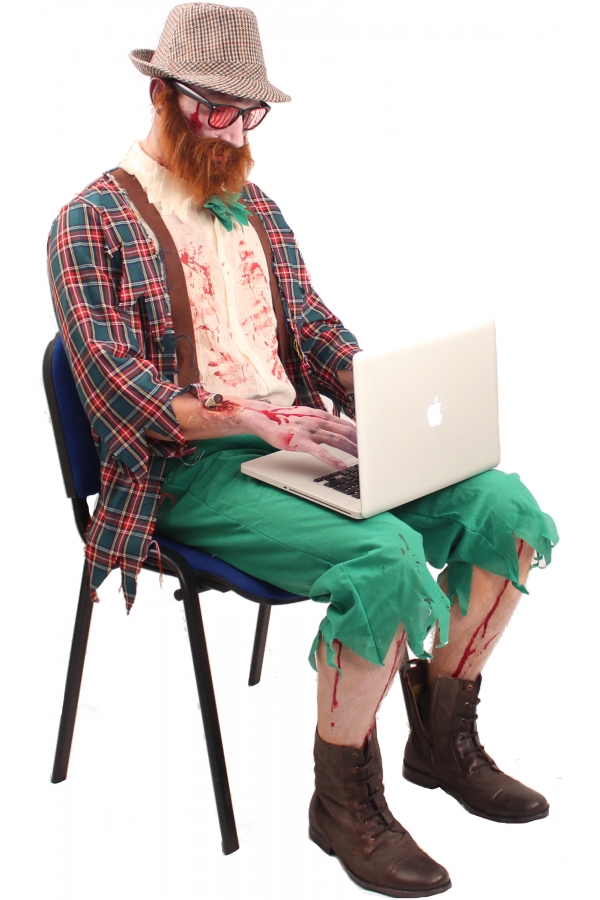 Unfortunately, they haven’t given a more permanent method of ridding the zombie. At least we have until 31st October to find a cure…..