The winners of the inaugural Techpreneur of the Year Awards have been announced.

Launched in March this year, the awards are designed to ‘inspire and encourage women to get involved in tech-related startups and become entrepreneurs, and to recognise the success of those who are already underway’.

The judging panel had a number of high profile members of the tech community including cofounder and CEO of TechHub Elizabeth Varley, who recently was admitted to the Tech City News International Hall of Fame. 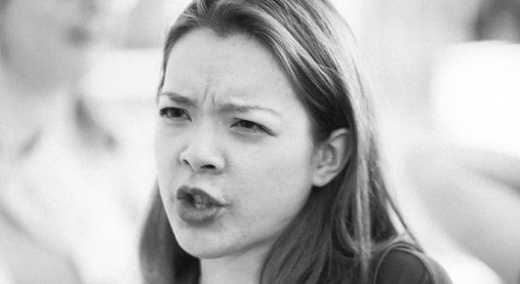 From Concept to Veteran

The two awards up for grabs were Conceptual and Veterans, which were given to Laura Willoughby, founder of Club Soda, and Rosemary Francis, MD and Director of Technology at Ellexus, respectively.

Club Soda helps you change your drinking habits, whether you want to stop for a bit, cut down, or quit altogether.

Ellexus develop tools to solve the problems that arise when deploying and tuning Linux applications.

The word “tech” and the idea of starting a business need no longer be stereotyped to males – and we hope the success of these awards will enable more women to start their own businesses and apply for next years’ awards.

A recent study found that digital industries have a smaller gender pay gap than the UK norm.

It isn’t time to celebrate quite yet though – the survey also found that women still only make up 10% of the tech community.

Only a small percentage of VC-backed startups are founded by women. The count stands at about 13% in the US and is thought to be lower in the UK.