Jennifer Arcuri organised one of the biggest events in London last year – gaining the support of The Mayor of London and some of the industry’s biggest names in the process.

She asks if we’re finally seeing women come to fruition in tech? 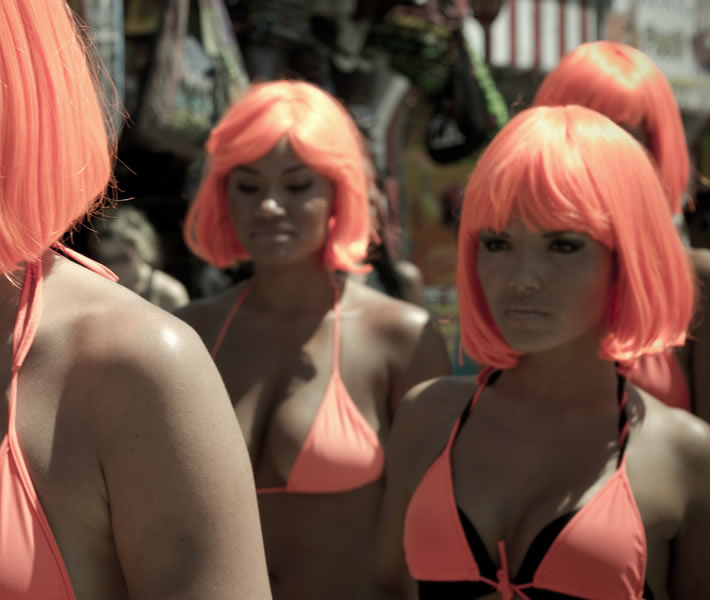 Women are just as capable of working in technology

But not all women (or men, for that matter) I’ve met are cut out to be part of the manic, ever changing, unstable environment that describes most tech start ups – or even the tumultuous and demanding life of senior corporate tech executives.

In the current tech scene there are two facts that we all more or less agree on: 1) there are more men than women in the tech industry, and 2) women can usually be found in ‘non-technical’ departments such as HR, admin, and client relations. Why is this so?

If we take a step back and look at the evolution of women in the workplace we can see that all emerging industries take a bit of time before accepting the power of a woman’s touch. From the Elizabethan theatre, to flying a plane, or voting, women have always had to fight to prove their merit. It doesn’t mean we don’t get there, it just goes back to the point that this is very much a man’s world – and not all of us are ready for a fight.

Some of us just want a ‘9 to 5’ job that we can leave at the door once in the comfort of our own home. Fair enough. Unfortunately, the majority of tech jobs available now aren’t so clean cut and simple. And those that are, usually reside in HR, admin, and client relations. In contrast, there are a select few of us who won’t stop until they create something new, move a few mountains, and effectively manage the men that they work with. Suddenly they have leveled the playing field. These are the women I find to be the most relevant for the technology sector.

The old adage of women (particularly in the western world) not being able to achieve the same results because of class, education, and skill sets is, in my opinion, hogwash.

I don’t think anyone would argue that women tend to be better at more ‘nurturing’ roles, or that women have been held back by lack of opportunity and education (the consequence of both being that women end up in the ‘softer’ departments of tech companies).

But let’s face it; the nature/nurture argument is blurring, making both of these arguments redundant. Perceptions of gender are changing and women are fighting for the positions they want – whether that’s running a multimillion-pound tech company or looking after a family (or both!).

Sure, our male counterparts might not accept us, but whatever; we just need to get on with it.

A quick Google search will reveal list after list of women under 30, like myself, building successful companies all over the world. It’s clear that the next generation of leaders will be women. The tech scene is no different; there are hundreds of female ‘powerhouses’ within all levels of corporate positions in technology.

Tenacious women are key to any team; they are the ones who won’t take ‘no’ for an answer, won’t stop until the job is done, and continue to think on their feet from start to finish. These are the women who will be running the tech industry.

Jennifer Arcuri is behind the Innotech Summit, one of London’s leading tech events on April 26th at Canary Wharf’s Level 39. Find out more details here.