Welcome to Tech World, your quick roundup of some of the top technology news stories from across the globe. This month, we have the new iPhones, Google’s fight against the EU and more.

For this episode’s Hot Topic interview, we spoke with Helen Merriott from EY about the use of technology in the retail space.

First though, here’s your round up of the month’s biggest tech news.

This month Apple unveiled its latest product range: including iphone 8 and 8 Plus and iPhone X.

The iPhone X costs £1,000, has an edge-to-edge display and no home button. Instead, it unlocks using facial recognition software.

All three new phones can also be charged wirelessly.

Google is making another big buy into smartphone hardware. The company has struck a $1.1bn deal with Taiwan’s HTC to expand its smartphone business.

Google will not take a stake in the firm, but some HTC staff will be packing their bags for Silicon Valley.

In other Google news, the search giant is fighting the €2.4bn fine it was handed by the EU. Earlier this summer, the European Union found Google guilty of favouring its shopping service in internet searches – which it argued meant Google was abusing its market dominance in Europe.

Google has said it “respectfully disagrees” with EU’s decision.

Slack has raised $250m from investors – the majority of it coming from SoftBank’s Vision Fund.

This latest round puts the work chat startup’s valuation at $5.1bn. It was previously valued at $3.8bn.

Bitcoin bounces back from China crackdown

It’s been a turbulent month for bitcoin. The cryptocurrency’s price plummeted more than 20% after the Chinese government said it planned to shut all bitcoin exchanges.

But the price rebounded quickly, hitting $4,000 again – most likely because traders in China are switching to alternate methods of exchange.

That’s it for our top global tech news roundup, but keep watching to see this episode’s Hot Topics interview. 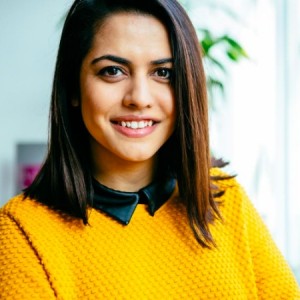