This month, we filmed at More London with Wragge Lawrence Graham & Co, Richard Goold gives his expert opinion on the FCA and what they’re doing to help fintech. July was a month in which investors really flexed their muscles, with over $65 million raised by UK fintech companies.

All this and more in your monthly roundup of fintech news.

iWoca and Credit Benchmark both raised $20m and Apple Pay launched this month. Blockchain company Coinsillium plans to float on AIM and could become the first cryptocurrency company to IPO in the UK. Oh, and a certain heavyweight champion of the world, Mike Tyson puts his name to Bitcoin. 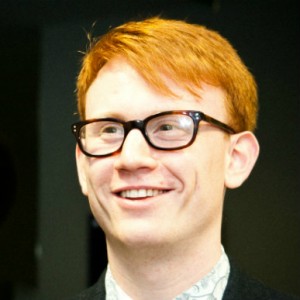