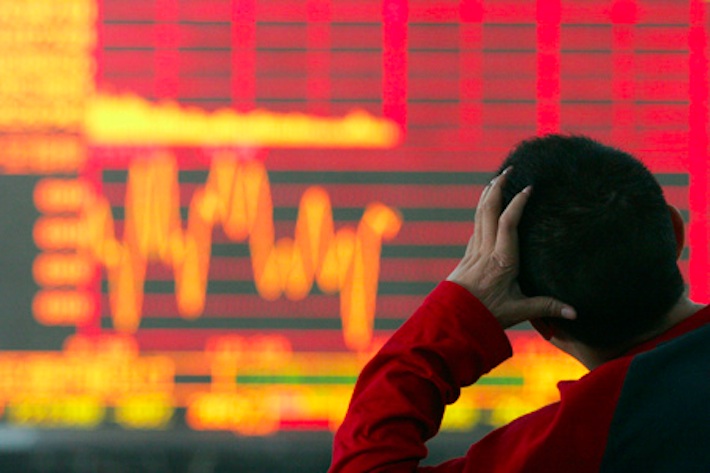 Despite several likely contenders, Tech City London has yet to produce an IPO. Which startup will be the first to blink?

Last week’s news that Shazam had appointed a new chief executive fuelled rumours that the successful music-tagging startup is on the verge of going public. But with new Shazam CEO Rich Riley being based in New York City, questions about where the company will float remain.

Shazam’s spokespeople remain, predictably, tight lipped. The company’s spinners could only confirm that yes Riley would be based in NYC but Shazam would remain headquartered in London. And yes, the company is “building towards an IPO”.

“The company is a global brand and will maintain its position as a global company, with offices in the UK, US and APAC. Having Rich based in New York will provide a great opportunity for the company to expand on key industry relationships within the media and advertising spaces, as well as bridging Shazam’s operations in London and California,” the company told Tech City News.

There are few concrete facts to go on, and the “will they, won’t they” speculation will continue until Shazam publicly confirms its long-term plans. But one thing is certain: London is ready for its next big tech IPO.

Besides Shazam, likely candidates for a London listing include Mind Candy and Wonga. Both are mature companies with a successful growth track record, and both have been based out of London – their roots are firmly here. But will they take the jump?

Always the bridesmaid, never the bride…

While London has had a good reputation for startups and for growing your company, historically the city has not been the prime choice for going public, with most tech companies choosing to move to New York City for a flotation instead. 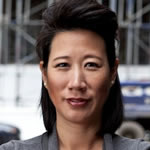 In the past couple of years, however, London has been taking steps to become more attractive to companies thinking of going public. The recently-launched High Growth Segment at the London Stock Exchange, for example, is a great example, helping London become an attractive proposition for founders. Early-stage tech VC Eileen Burbidge, a partner at Passion Capital, explains:

“It is no secret that London has not been competitive enough for listings over New York City, but the London Stock Exchange is doing the right things in order to change this, which is great,” she says.

“On top of that, examples such as ASOS [AIM-listed but would be slotted in at #99 on the FTSE 100] show that London is a very healthy market and should be considered alongside NASDAQ or NYSE.”

On paper, London’s markets offer a compelling proposition to both entrepreneurs and investors. Access to capital, a diverse investor pool, an expert advisory community, the fluid regulatory framework… there are good reasons to choose London.

But Federico Pirzio-Biroli of Playfair Capital – an investor in London startups such as Duedil, Blottr and Believe.In among others – says London is still “not ideal” to go public.

“It is definitely more difficult to IPO here than in New York City. London just isn’t ideal,” he explains. “It’s also been so long since we’ve had a big one in London that everyone seems to be afraid to make the first move.”

Should it be a case of entrepreneurs feeling uncertain about being the first mover, then London is on the right track: the London Stock Exchange has been on a big push to reassure founders that there is demand for tech companies, and rightly so. Investors are hungry for fast-growing companies with a proven track record. It can only be hoped that the Tech City company to float is a roaring success, which will then give other companies the confidence to take the leap.

Who will be the first to blink? 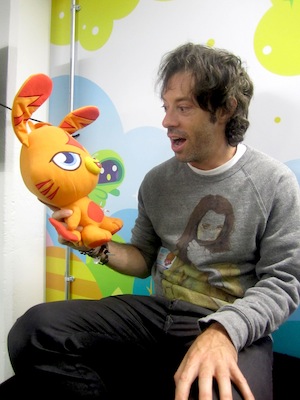 In terms of companies poised to list, Passion Capital’s Burbidge lists Shazam, Mind Candy, King.com and Wonga as likely candidates for being Tech City’s first IPO. Pirzio-Biroli agrees: “My money would be on Mind Candy or Wonga to IPO next.”

In addition to Shazam, there has been plenty of speculation on these companies, particularly Mind Candy. The company’s founder, Michael Acton Smith, has confirmed it is something he is considering.

In an interview last year, Acton Smith said: “We can’t necessarily stay private forever. We have a lot of shareholders and we don’t want to sell. Going public at some point is the smartest way forward. The [IPO] window has been opened this year where it hasn’t been in recent years. Investors are understanding there’s a huge amount of value in tech businesses.”

It would be a shame to lose Mind Candy to the US – the company is one of Tech City’s biggest success stories and Acton Smith is a big supporter of the Silicon Roundabout community.

The introduction of the London Stock Exchange’s High Growth Segment thankfully has given the company good reason to stay in London – the question is, will it be enough?