New rankings have revealed UK startups are among the best when it comes to solving international and domestic social challenges.

19 London startups have made the second annual NT100, a catalogue of the best businesses from around the world using technology to benefit society.

Run by the Nominet Trust, the list includes international giants like Codecademy and Google’s self driving car as well as much smaller projects like the recently-funded Open Utility, a peer-to-peer marketplace for renewable energy. 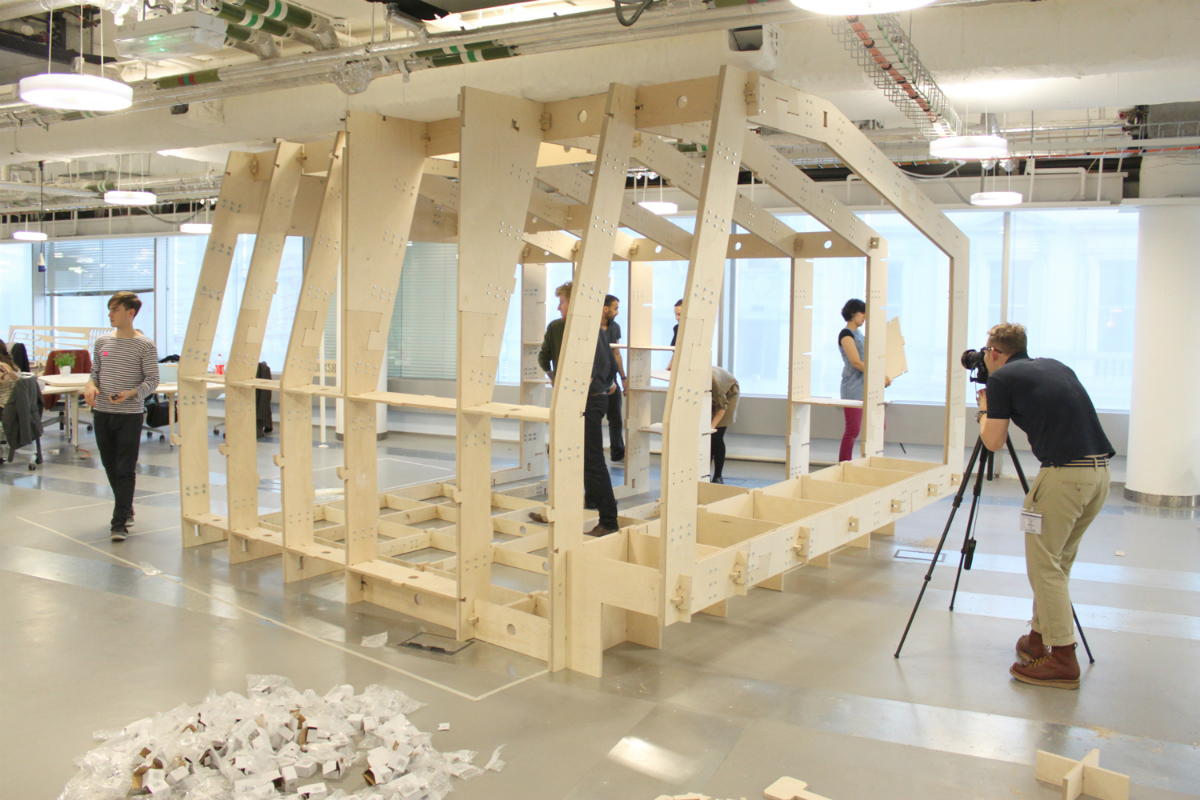 The London startups in the list range from a hidden app for human rights activists at risk in the field to low-cost 3D printed housing.

Elevator Pitch alumnus Speakset, who produce a paired-down Skype for the elderly (and has been used by the Queen), were also included.

The significant size of some of the startups in question has led to increasing confidence in ‘social good’ businesses of late.

“Social tech has been bubbling away under the surface in recent years but the 2014 NT100 demonstrates that now is the time we should all sit up and pay attention,” said Simon Devonshire, Director of Wayra Europe.

“Many of these projects are beginning to scale up, or have the potential to do so in the near future.”

US dominates with others on their tail

As one might expect with the global startup ecosystem, American businesses dominated the list, with a total of 37 originating from the US.

However, when it came to mobile ventures Africa led the way and European startups dominated projects that involved physical computing. One such example includes British ‘Teddy the Guardian’, a soft toy that reads children’s vital signs when they touch its paws.

Nominet Trust CEO Annika Small added the progression of the startups in this year’s list was indicative of “a wider evolution in the ‘tech for social good’ sector as a whole”.