Creative online platform The Space has partnered with Tumblr to launch its second competition looking for the world’s best creative talent in technology.

Open Call, open to anyone over the age of 18 all around the world, seeks original ideas created for the internet that can be experienced through mobile and tablet devices.

The winners of the competition will be featured in The Space’s platform, to be broadcast for the world to see. 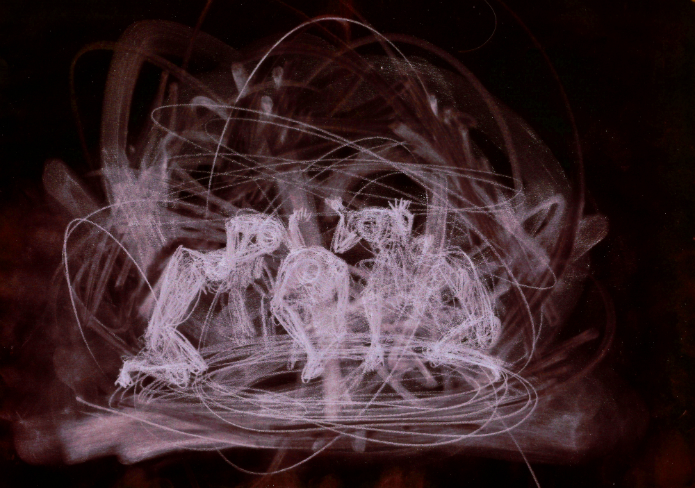 The Space launched in June to showcase a new wave of digital art. Set up by the BBC and the Arts Council of England, it commissions a new piece of art every week.

When it launched, it was supported by David Hockey, Ai Weiwei and Marina Abramovic and hosted a weekend hackathon at the Tate Modern.

Boris Johnson celebrated the announcement of the Space, saying it gave “the creative industries a chance to develop new art forms and new digital art”.

Ruth Mackenzie, Chief Executive of The Space, is calling on talented artists from all over the world “to have a brilliant idea which can be enjoyed on mobiles”.

The best ideas will win the Tumblr International Prize or a commission from The Space.

Applicants must be over 18 but can be individuals or groups and from all around the world.

Commissioned projects will receive cash support from The Space, an executive producer and a training and mentoring plan to help develop their expertise.

Full details can be found on The Space’s website.