Over 1000 people descended upon London’s Brewery on the fringes of the City, for the London Web Summit 2013. 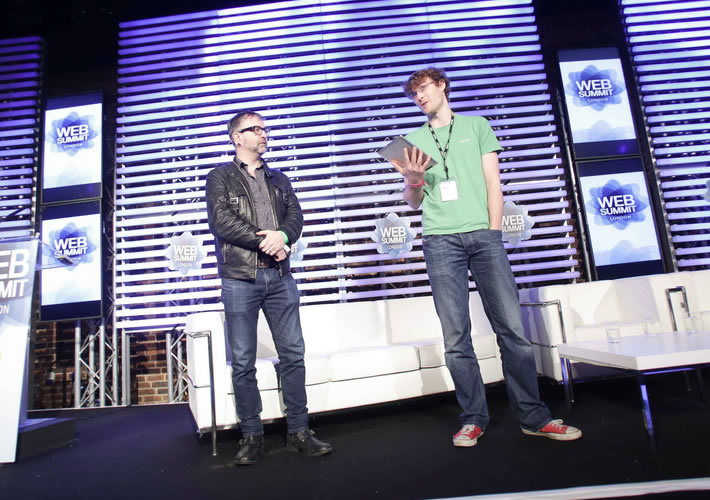 Joanna Shields gave one of her first interviews since taking up the role of CEO of the Tech City Investment Organisation.

She hinted at the TCIO’s ambitions for spreading the Tech City model across Britain – making Britain the best place to ‘imagine starting your own business’. 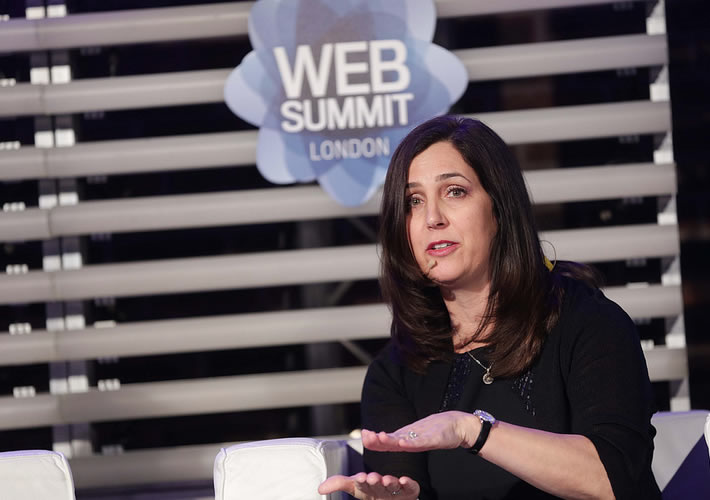 Mike Lynch shocked delegates by telling the Wall Street Journal’s Ben Rooney HP has “never made” any formal representation to him or other former directors of the company after its controversial write-down of the acquisition of Autonomy. Read more on TechCrunch here. 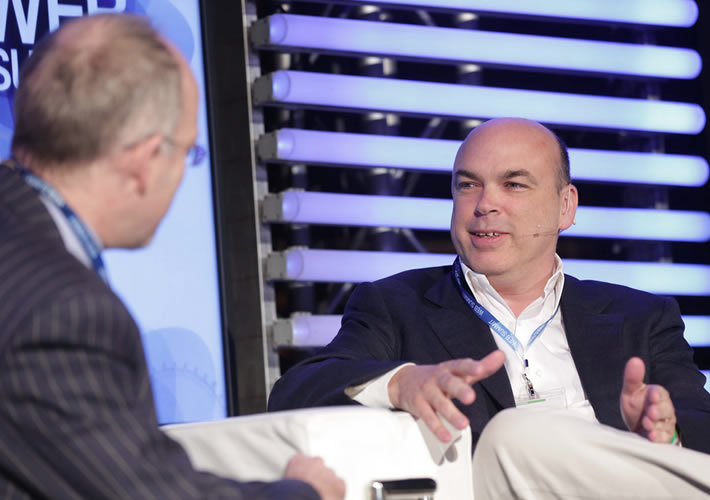 This charming chap from Grafton Media was on hand to lighten the mood in between sessions. 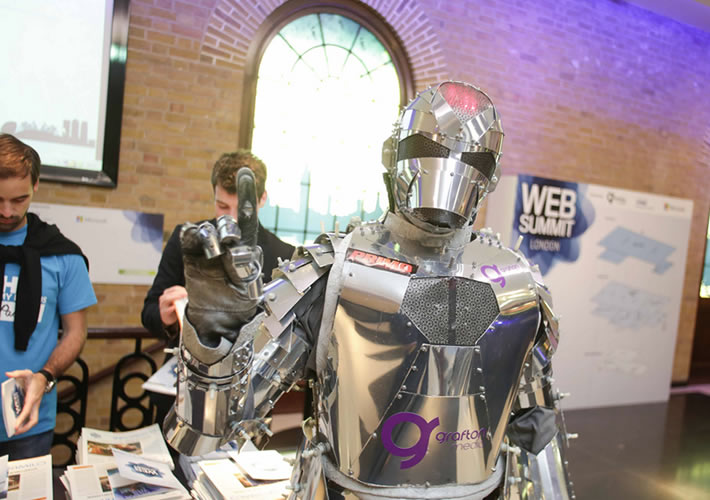 Adam Pritzker from General Assembly announced their expansion in London, in an interview with the Guardian’s Jemima Kiss. Find out more on Tech City News here. 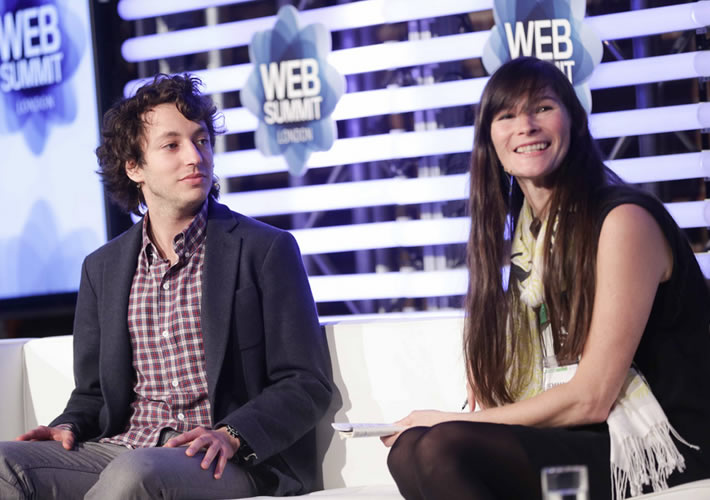 Huddle’s Andy McLoughlin rounded off the afternoon with a workshop on Pitching your technology to enterprises and government – and succeeding. 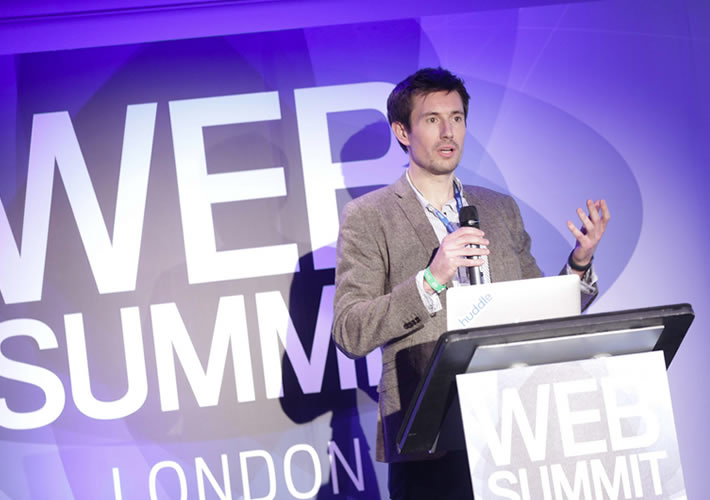 Find all of our London Web Summit coverage here