TechHub has launched its first Indian hub as it continues to expand globally.

The hub in Bangalore is the eighth global addition to its network and its first location outside of Europe. 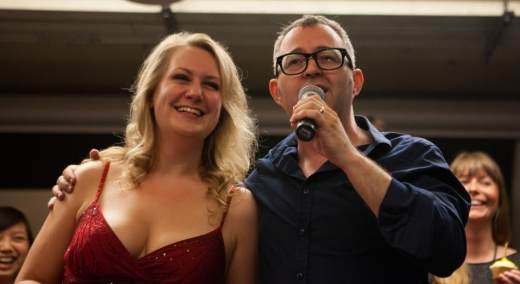 In addition to Bangalore, TechHub now has bases in London, Riga, Berlin, Bucharest, Manchester, and Swansea.

It was started by Elizabeth Varley and TechCrunch’s Editor-at-Large Mike Butcher four years ago. It provides physical space for startups as well as a platform for larger enterprises to explore emerging trends.

In February, they expanded to a 10,000 square feet of space for larger startups in London that was seen by some as a key stage in Tech City’s development.

Since its launch, it has welcomed 100,000 people through its doors with over 1,000 members in London alone.

TechHub estimates there are 4000 technology product startups in Bangalore alone, approximately the same as in London. 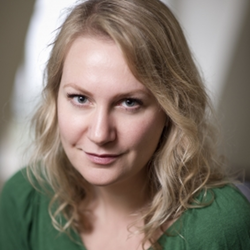 If you’re not taking advantage of the Indian market, you’re missing out on one of the largest emerging technology markets in the world and the incredible R&D experience and innovation it affords.

Every company should have a position on India.

TechHub Bangalore will officially launch on July 9th, exactly four years after its original launch in London, with other sites in India planned over the next 18 months.