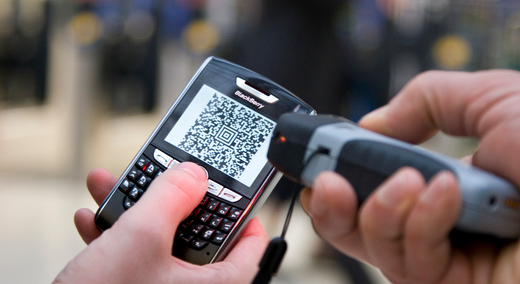 Their platform intends to replace traditional paper tickets, allowing users to buy tickets and pass through the barriers using a mobile app.

The company, based in London Bridge, currently serve a number of train lines including Virgin Trains, First Great Western, Cross Country in the UK.

In 2012, it launched the first system-wide use of mobile ticketing for Boston’s MBTA in the USA.

JustRide, a platform created by Masabi allows users to forget traditional paper tickets and handle everything on their phones.

The system plans to compete against smartcards which it labels as “capital intensive”. 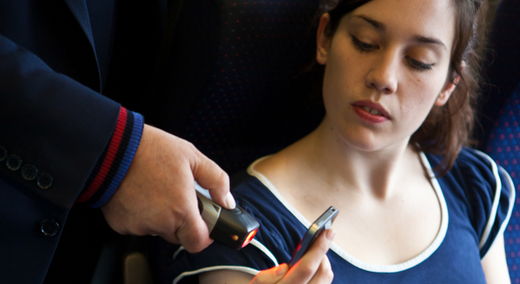 CEO of Masabi expressed this is a chance for “the whole industry to recognise the consumer demand for mobile as a core ticket sales channel.”

Masabi plan on moving to NFC and open payments in the near future.

However it’s unknown whether NFC technology will make it in London’s transport network.

Oyster cards currently use RFID technology which allows transactions to be made in 300-350 milliseconds.

Transport for London customer experience director Shashi Verma told GigaOM last year that near field communication technology was too slow for its network. 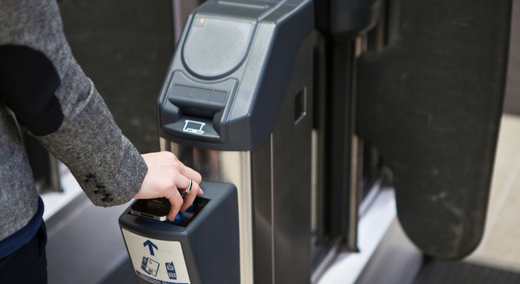 “Unfortunately, during both of these tests, we found that the technology was not fast enough to complete the transaction in under 500 milliseconds, which we would require.”

It looks like we may have to wait longer before using our phones as tickets on the Underground. 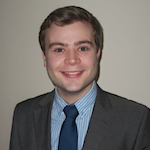