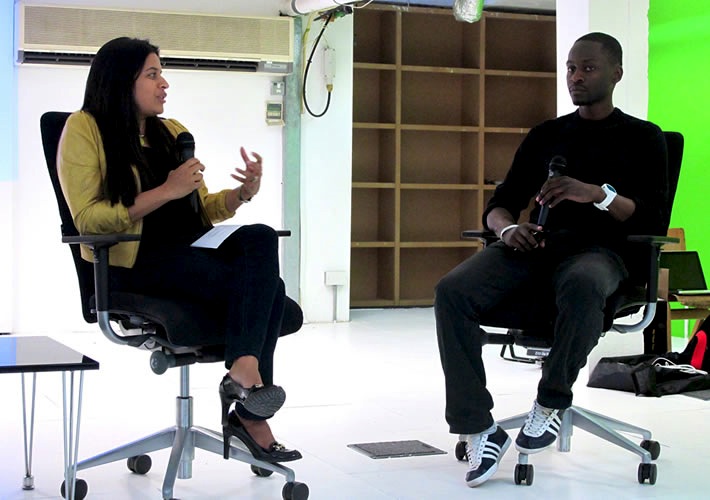 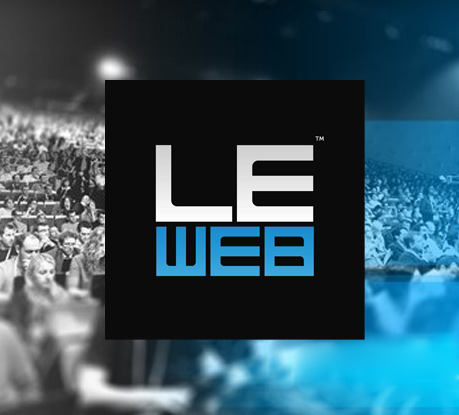 Ahead of LeWeb London,   Mother at the Trampery hosted a youth forum for aspiring young entrepreneurs involved in startups across Europe.

Informal discussion ahead of LeWeb

Another ‘warm-up’ for Silicon Students who’ve organised a series of European forums to prepare students for major tech conferences.  There was a mixture of advice-giving, idea-sharing and dress-rehearsing for those involved in the conference today.

Speaking at the session were Bla Bla Cars founder, Nicolas Brusson, who delivered a presentation on his peer-to-peer network of trustworthy hitchhiking while Reshma Sohoni, founder of European accelerator Seedcamp, offered her thoughts in a Q & A session.

Brusson highlighted how creating ‘trust’ online is more important than ever in today’s business world.

He gave examples of how Bla Bla Cars authenticate the driver/hitchhiker’s credentials through verifying their Facebook profiles and online presence. 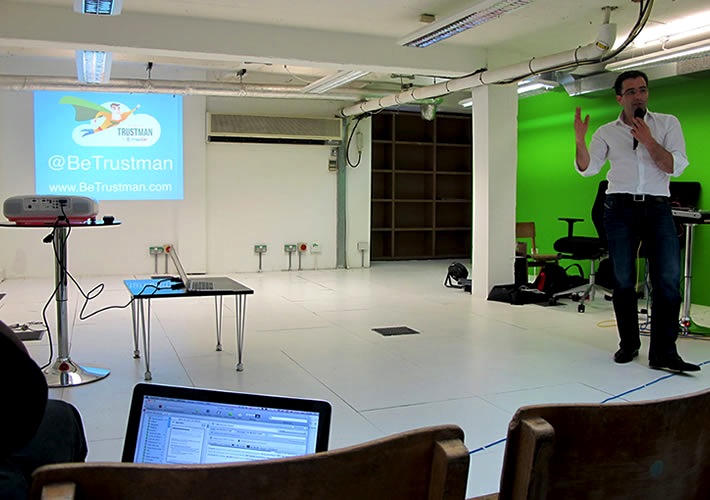 Sohoni answered questions relating to European challenges for startups and offered advice for youngsters in start ups. Fragmentation was a key issue – how cultural, political and linguistic diversity provides hurdles for European collaboration.

As general advice to the students, Sohoni didn’t underestimate the strength of understanding how a business works before starting one. Once you have this knowledge, team building of colleagues is equally crucial.

“Who you get along with but provide a complete complement of a team. The developers are as important as those who will market and get your product out there.”

“Don’t be afraid to ask questions, don’t feel you have to know everything.”

Tickets to LeWeb cost a not-so-meagre £1590 so doing your homework before the event was a good idea. “Ask yourself what do you need from LeWeb?  And who do you need to meet?  Have useful conversations.”

After the talks, the floor was opened up to youngsters who wanted to share their ideas with the international audience and one brave individual stepped up to share some of London’s tech scene.

It ended with some drinks and networking. They’ve even rented out a flat for a party later in the week for the international students to get together.

Silicon Students  is an organisation which aims to build a student startup community across the world. Run by Pierre-Simon Ntiruhungwa and  Florian Leblanc,  they hold events and run different programmes with the goal to lead to more venture creation by young people.

They seek to encourage more students to go to major conferences such as LeWeb, DLD, Web Summit, TheNextWeb Conference to listen to top people involved in global start ups.

For these young people its a great way to kick off the conference and make valuable contacts.