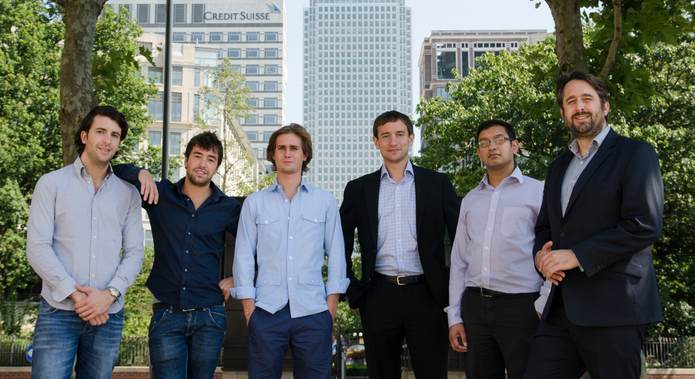 Level39, Canary Wharf Group’s technology incubator and accelerator has announced its first expansion adding another 11 companies at One Canada Square.

This news comes less than a year after Boris Johnson opened Level39 back in March.

Canary Wharf told Tech City News demand for the space has been beyond their expectations, leading them to convert the 42nd floor of the iconic One Canada Square building.

Startups will move into the new space this week, including Digital Shadows, Crowdrooster and Growth Intelligence, all graduates of the Level39 accelerator programme. Another 11 companies are in negotiations to secure the remaining spaces.

Level39 focuses on financial, retail and smart cities technology firms, partnering with nearby financial firms and piloting the new technologies around the Canary Wharf estate.

Canary Wharf Group were keen to stress the new floor won’t be named Level42, like its predecessor.

Our guess is it might be something to do with this 80s funk band of the same name: 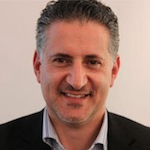 “Ideally we are seeking companies that match Level39’s three areas of focus; FinTech, Retail Tech and Future Cities technologies. The aim is for us to offer something completely new for London, a physical centerpiece for Fintech which complements the other tech clusters across the UK and helps cement London’s position as the tech capital of Europe, while helping to return the financial services sector to growth”.