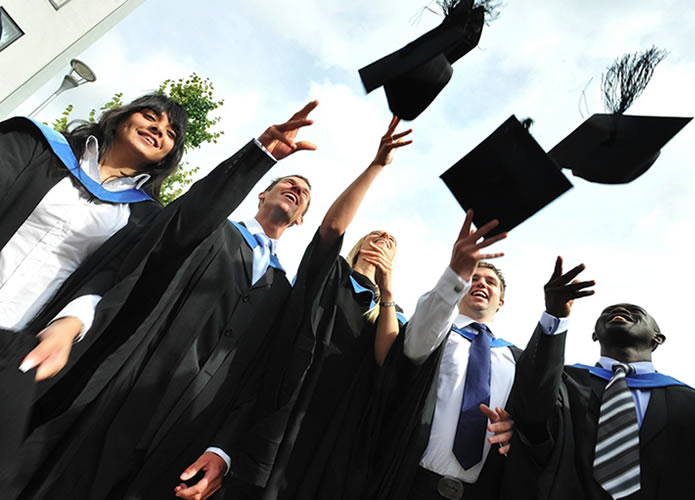 It’s that time of year again: universities open their doors to thousands of young people, eager to embark on academic degrees.

But with supportive youth schemes and an encouraging community, London’s tech scene offers an alternative to higher education.

Earlier this year, Tech City News spoke to some of London’s brightest young entrepreneurs, who attributed their successes to lessons outside the university lecture theatre.

Controversial as it may be, does university prove more of a hindrance in achieving success? Does it merely delay getting in as things are just heating up?

We asked 5 young entrepreneurs how they found their route to success. 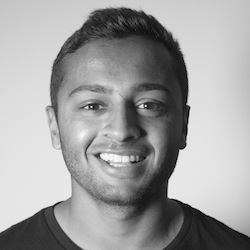 Company: Dietio Mobile is an app that allows a personal trainer to set their clients detailed diet plans, exercise plans, motivate their clients and chat with them.

Journey: Amit graduated in Maths in 2011. He then went into IT recruitment to start earning money. It was then that he came up with the idea for Dietio which has recently been acquired by The Wellbeing Network TV channel.

“I founded Dietio Ltd in August of 2012. After acquistion by the TV channel, The Wellbeing Network will attract attention to the web platform that will be fully content driven, integrated with VOD and below that the app will be available to really interact with our end users.”

University?  “I haven’t used my degree and though you learn life skills and university, overall it’s not necessary to become an entrepreneur.” 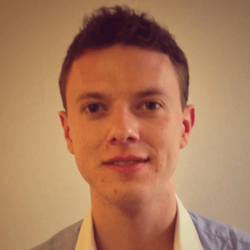 Company: Brisk is real-time hyperlocal discovery app. It shows you things that are happening in your vicinity, using real-time photos.

Journey: “Leaving school at 18 I was dying to get into the real world of computing. I landed a job in web hosting as a systems engineer at Ultraspeed through a friend, and astonishingly they trained me up from scratch and paid me from day one. This was an unbelievable starting point for me.

I decided to start my own hosting company and Market Hosting was born. About 3 years later I merged this another similar sized hosting company.  By early 2013, the additional partners/shareholders had been bought out, which coincided with Brisk now needing my full time and attention.”

Interesting fact: “I was extremely lucky and met my investor in a bar. From his additional funding, I was able to find developers. I’m technical but I’m not a coder.” 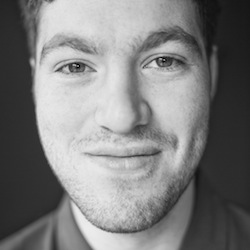 Company: Catch London is a digital agency which focuses on early stage tech companies. They help with the PR, marketing and communications.

Journey: “ I Graduated in July 2011, raised £100,000 for a startup in January 2012. I’ve been on a tech accelerator, worked all around the world and I’ve now relocated to London to help early stage tech startups with their outreach and user generation through various techniques.

I help with PR, Marketing, Communications and Business Development. I also provide advice and consultancy to businesses around the world.

In October, I’m moving to San Francisco to discover the start up scene there.”

University? “Get stuck in immediately. Unless you have a business focused around the sciences, the best way is to get straight into the scene and learn on the job.” 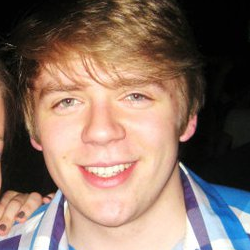 Present Mendzapp project: Foundbite is an app that combines photos and sound to capture a snapshot of the atmosphere of an event or place which can then be uploaded to a map for other users to explore and hear what it sounds like in different places across the world.

Journey: James was studying physics at university when he decided to change to software engineering. He won a competition at uni and received funding from Microsoft and Nokia (after recent news just Microsoft) through their AppCampus programme.

The university allowed him to spend his ‘year in industry’ on developing his app and even gave him office space to work. The funding from the programme was 20,000 euros and he and his partner are currently pitching for more.

The app’s currently ready to go live, just waiting for the go-ahead from AppCampus, and will be exclusive to Windows Phone for 3 months due to the terms of the funding.

University? “I wouldn’t have done this without university to learn the skills or have the opportunity to win the competition.” 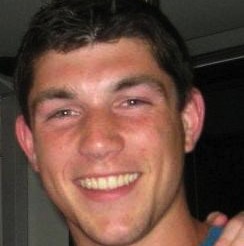 Journey: Duncan studied Coach Education and Sports Development. “A great course if you want to be a football manager or a PE teacher.”

He found himself a business mentor which then allowed him to act as a consultant to other businesses for a year.

“I wanted to run my own business but I didn’t have a network of people around me to support me. When you’re young and mess up, you can pick yourself up and try it again.  I went to Australia in search of a mentor, didn’t find what I wanted so went to the States and have been there for the last 9 months, setting up a network for entrepreneurs.

“I just did several Google searches for email addresses and just got in touch. I said “ I love what you’re doing  and I’m happy to do what it takes to help you. Will you teach me what you know? It worked.”

Advice?  “If you think big and you’re young anyone will help you. You go after really successful people and they’ll see a little bit of themselves in you and the good ones will want to give back.”