Britain’s second-largest property website, behind Rightmove, will sell some of the existing owners’ shares to give a free float of at least 25 percent, but won’t issue new shares.

As well as launching more products and services, CEO Chesterman said they plan to expand into other parts of the property market, such as commercial property, with overseas expansion a possibility in the future. 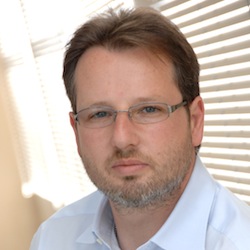 With over 40 million visits per month to our websites and mobile applications, generating over two million inquiries every month for our members, Zoopla Property Group has become an indispensable link in the property search process.

Chesterman declined to forecast how much the share sale would raise but said he expected DMGT to remain the largest shareholder.

An overallotment option of up to 15% of the total offer will be made available.

UBS said the listing could value the company at about £1.2 billion, while analysts at Liberum value DMGT’s 52.6% stake at £575 million.