It’d be fair to say that 2017 has been an interesting year for the UK technology industry.

Despite the political uncertainty caused by the country’s impending divorce from the European Union (EU), technology companies in the UK have thrived, raising more than $5.2bn (£4.07bn) in funding over the past 12 months.

With this in mind, we’ve put together a list of the 10 biggest funding rounds to have emerged from the industry so far this year. 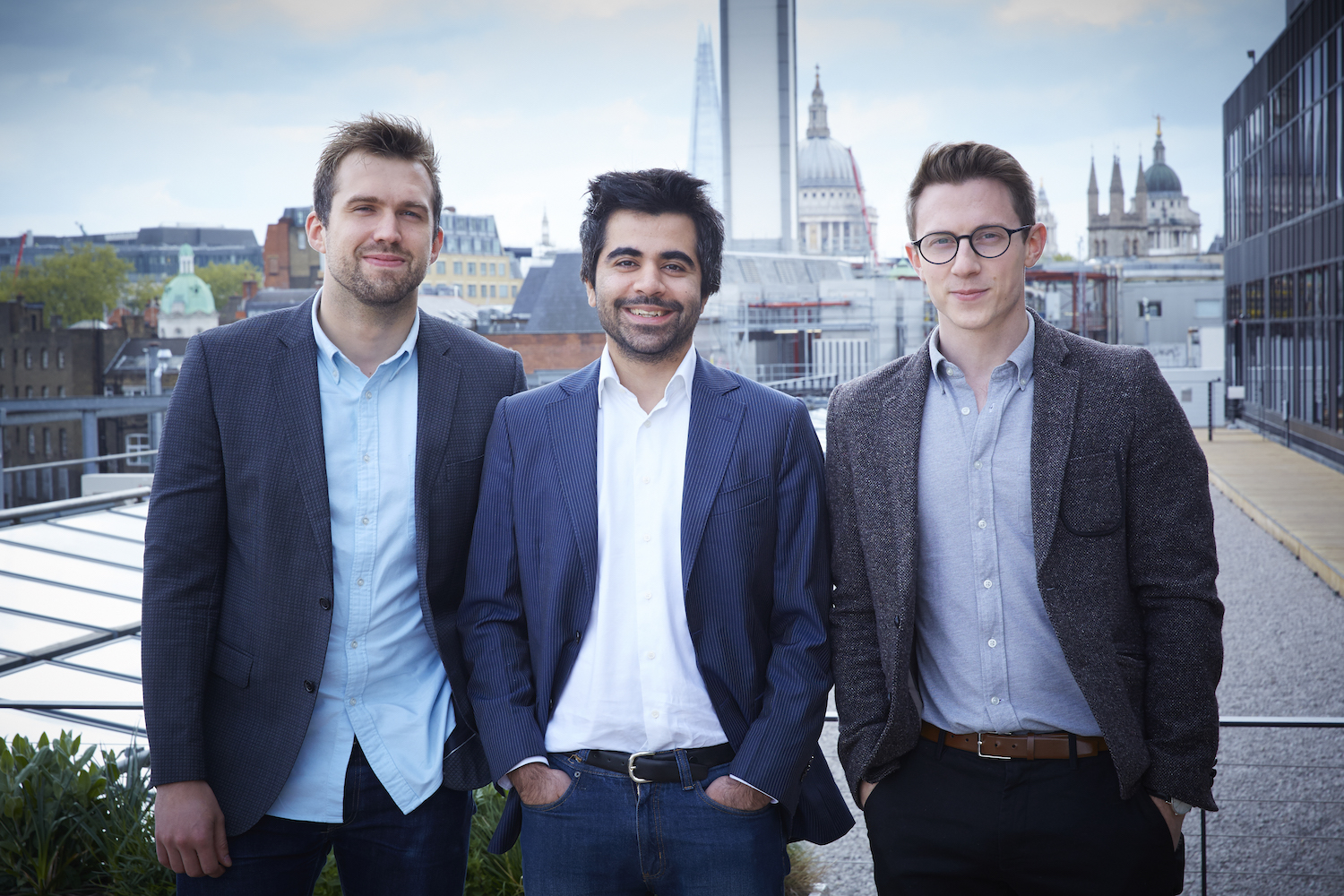 Perhaps unsurprisingly, the top spot went to Improbable, which made headlines across the globe after raising more than $500m in a Series B round led by SoftBank, in May.

The company’s Series A backers, which included Andreessen Horowitz and Horizons Ventures, also made follow-on investments.

Improbable said it would be using the funds to continue developing its technology and to recruit more people for its London-based HQ, where it employed 200 people.

The company leverages cloud-based distributed computing to produce virtual constructs for use in games and large-scale simulations.

Speaking to UKTN at the time of the announcement, Herman Narula, the CEO, said his firm was on a mission to change the world. 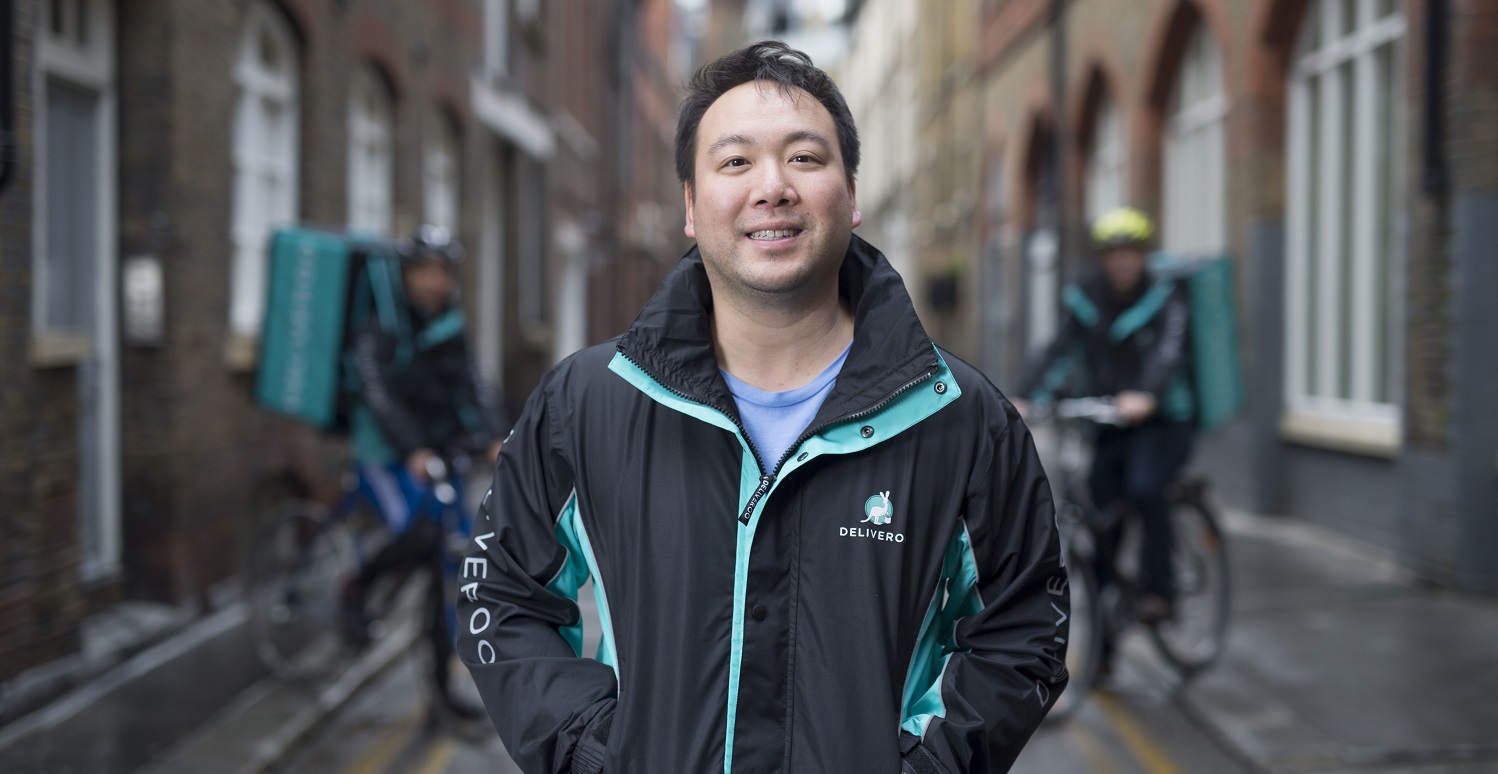 Rumours about Deliveroo’s impending raise had been swirling for some time, but Will Shu’s on-demand delivery firm finally announced a £285m Series F in September.

A couple of months later, Deliveroo said it had raised an additional $98m as part the round.

Now valued at $2bn, Deliveroo has raised just under $1bn in funding since it burst on to the scene in 2013.

Up next is Truphone, a mobile operator which raised £255m earlier in the year.

Valued at £370m, Truphone said that it would use the cash to offset the debt it incurred during the development of its proprietary mobile connectivity platform. 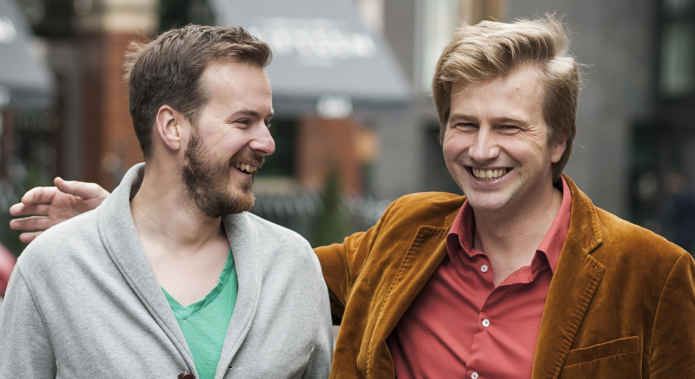 The round was also supported by TransferWise’s early investors Richard Branson, Andreessen Horowitz and Baillie Gifford.

TransferWise has to date raised almost $400m and said at the time of the announcement that it had more than 2 million customers across the globe.

The company drew the support of The Clermont Group, Toscafund and Coltrane and gave up a 16% stake in the business as a result.

At the time, OakNorth said the funds would be used to launch ACORN – its AI powered data platform – across the globe.

Atom Bank, which announced an unlikely partnership with award-winning musician Will.i.am earlier in the year, has raised £219m to date.

Set up three years ago, Atom Bank is believed to be worth a reported £261m.

Launched seven years ago, Funding Circle has facilitated investments from a wide range of individuals and financial institutions, with £1.1bn being invested through the platform last year.

Nicole Eagen, Darktrace’s CEO, said the funding marked a critical milestone for the business as it experienced unprecedented growth in the US and expansion across Latin America and Asia Pacific.

Founded by mathematicians from Cambridge University, Darktrace has created what it calls ‘Enterprise Immune System Technology’ which uses AI and machine learning to single out and respond to cyber threats which typically work around legacy security controls.

Revolut, one of London’s most well-known FinTech startups, closed a $66m Series B to aid its expansion across Asia and North America.

The firm, which has raised just over $80m in total, received funds from Index Ventures and existing investors Balderton Capital and Ribbit Capital.

The company, which launched business accounts in the UK and Europe last month, also made headlines this year after its accounts showed it had burnt through £7m worth of investment.

Founded 13 years ago, the startup, which also has offices in Berkshire and London, offers managed IT and cloud solutions, consultancy, unified communications and mobile solutions to businesses.

Speaking at the time of the announcement, Ben Marnham, CEO of Timico, commented: “Working with Lyceum Capital is a logical next step in Timico’s evolution, building on the foundations laid by Tim Radford and the team over the last few years. Lyceum has proven expertise in our sector and we share a very similar vision of Timico’s future within it.”

The firm said it will use the funding to accelerate growth by investing in systems, people and capability in order to establish itself as a market-leading IT and cloud provider.