Glamorous and utterly magnetic, Ingrid Vanderveldt’s story is like something out of Legally Blonde. Her challenge as an entrepreneur was proving that she was more than just a pretty face. And no doubt she is.

Now appointed Dell’s Entrepreneur-in-Residence, Ingrid oversees the tech giant’s relationships with budding entrepreneurs. In an interview with Tech City News at the DWEN summit in Austin, Texas, she tells us all about how she found it difficult being taken seriously as a woman, and how her femininity turned from weakness to strength.

I remember being told by an advisor who offered to share why it wasn’t working. It had nothing to do with my business.

Depends on where you want to start. I’ve always had an entrepreneurial mindset. As a kid, I was always doing lemonade stands; the school would give us candy bars to sell for school and I would always want to be the top seller. I would organise neighbourhood kids to organise plays and charge our parents to come and watch. My first real tech venture though was a data mining and data analytics company that I started right out of business school back in the dot com boom.

People say you originally wanted to be a missionary? 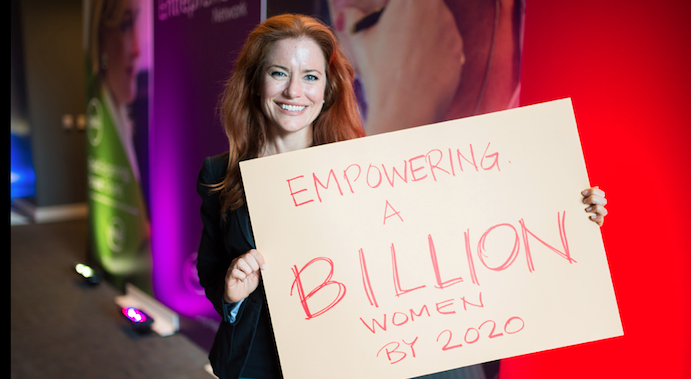 Can you pinpoint why there is such a gender gap in tech – why are initiatives like DWEN necessary if not crucial to developing female talent?

The way we’re going to change the ratio of male to female in tech is by showcasing more role models. As I often will say, the common denominator for women worldwide is a lack of confidence. The antidote is taking action – but the way women take action is by seeing role models who have been there, and done that – overcome those challenges and who continue to grow and thrive. It’s the responsibility of women who make it to share their stories.

Speaking of role models, who inspired you personally and professionally?

My first mentor was Michael Dell’s first mentor – Dr George Kozmetsky – a very successful entrepreneur who helped build Dell and other companies. I always knew early on that I wanted to be a global player – so I looked to global leaders – Mother Teresa, Gandhi, Mohammed Yunis – that really taught me about things like crowdfunding, micro-lending – those are the types of role models I looked up to.

Can you tell me more about your experiences starting out as a young entrepreneur? 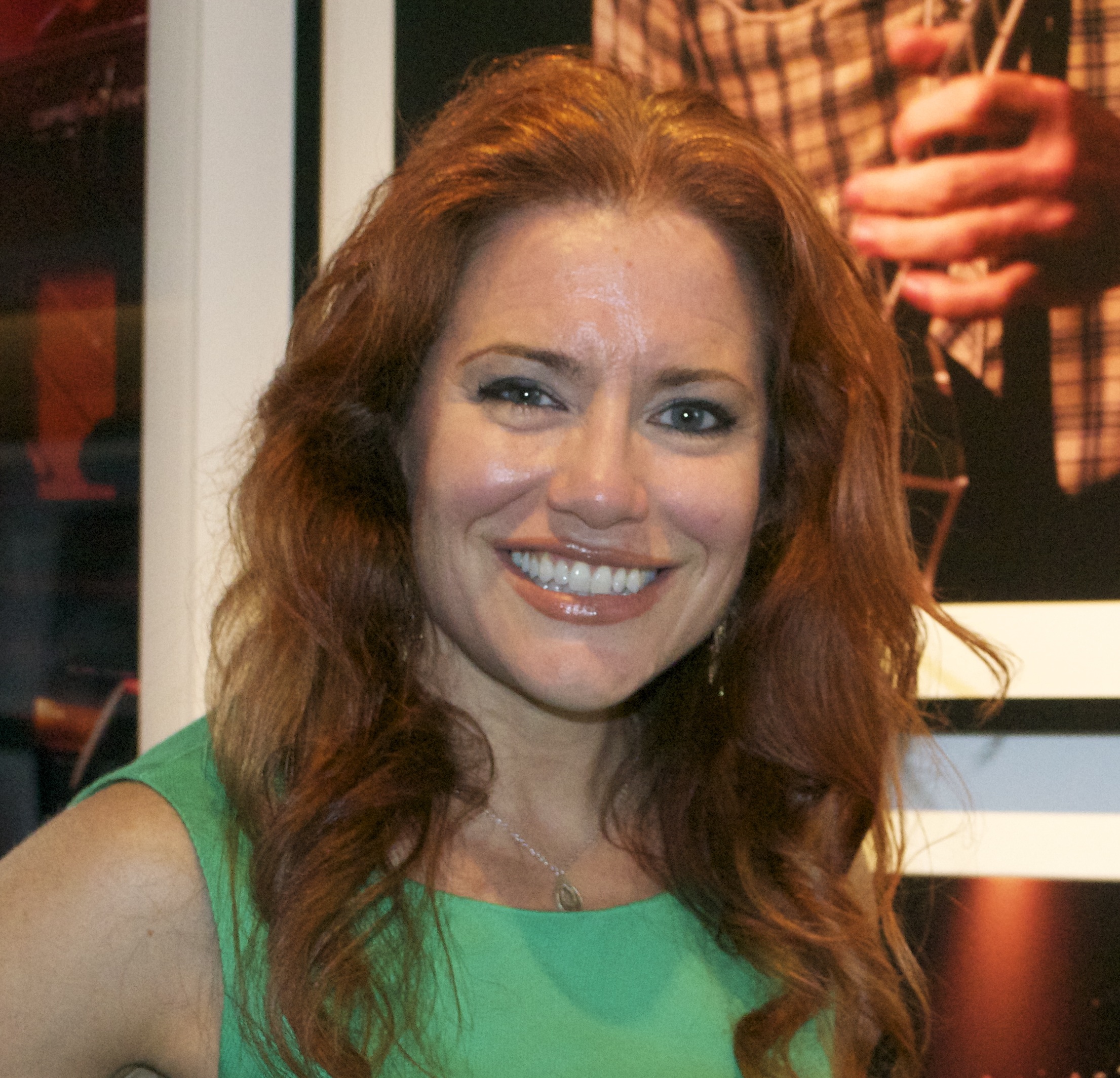 I think one of the most important things that happened to me was when I was trying to raise money for my first tech company. I remember being told by an advisor who offered to share why it wasn’t working. It had nothing to do with my business. He said ‘You don’t look like, act like, sound like, or talk like any of the entrepreneurs or CEOs that investors are used to funding.’

That was a great learning lesson for me. I went home, cut off all my hair, took of my make-up, and tried to ‘man up’. It failed terribly – I was not confident at all. That taught me the second lesson – every person in their life has their own challenges.  And then as the media began to hear about my business, and they started putting me in magazines and newspapers – suddenly being a woman set me apart and made me stand out. So think about your unique qualities when starting out – and leverage them to your advantage.

The first thing you need is a mentor.

How do you cope with those challenges now?

There’s a reason I start every day meditating. Every day brings a new set of challenges and staying very aligned and centred to a purpose allows you to go out and take on anything that comes at you and not loose focus.

How does a young entrepreneur get noticed by a giant company like Dell – what do you look for?

Come join us at the Dell Centre for Entrepreneurs and come and meet the people who are part of that community. And if you really want to get noticed by Dell, form a relationship with somebody at Dell. I know how I was when I was an entrepreneur. When you see these large corporations – its like, how do you even break through? But you’ll realise that at the Dell Centre of Entrepreneurs – their passion is to see young entrepreneurs be successful. So building that relationship, strategising on how Dell can help you – that’s how you get noticed. That’s how it grows.

What advice would you give to young tech startups?

The first thing you need is a mentor. It’s the number one thing that any tech entrepreneur can do. That is the one thing that will make the critical difference between success or failure. And as you look for that mentor – don’t waste your time with a mentor who has no interest in what you do. Figure out who would be the best person to guide your business and how you could create a win-win with them and help them be successful in what they do and that’s how you’ll secure them as a mentor.