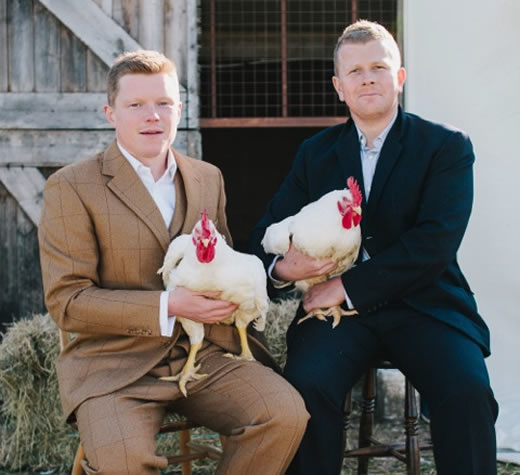 Following trials, FarmDrop has received funding from a number of high profile investors.

Investors reportedly include the co-founder of one of Britain’s largest online clothing retailers. 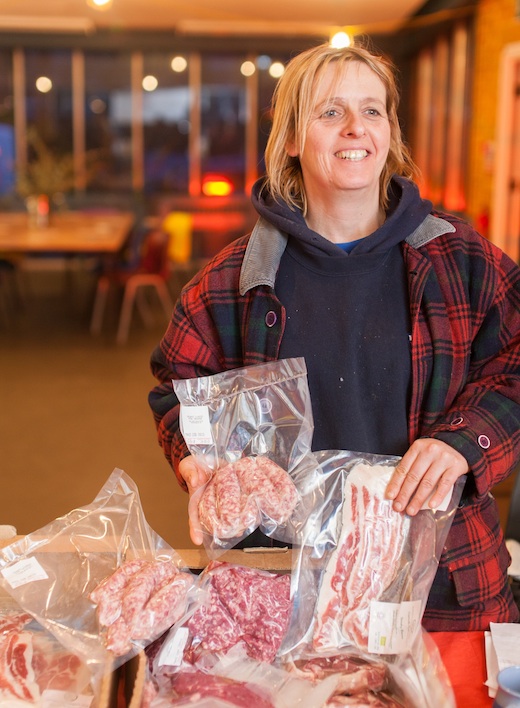 The funding also comes from the founder of the UK’s first car club – Brett Akker of Streetcar.

Akker’s former company was sold to US firm Zipcar in an acquisition worth £32 million in 2010.

We’ve been following FarmDrop since they were in beta. Ben Pugh from FarmDrop entered into Series 2 of our Elevator Pitch competition, watch his pitch below:

No official figure for the FarmDrop investment has been released.

FarmDrop allows food producers to establish their own pop-up food markets and have an organised system to sell the “fruits of their labour”.

The finance will be used to develop its online marketplace that allows individual buyers and sellers of local produce to easily exchange goods.

The company is also expecting to double its team from 5 to 10 employees, bringing in Senior Engineers and Marketing Executives.

FarmDrop have also announced they are moving to larger offices “with a big kitchen”. 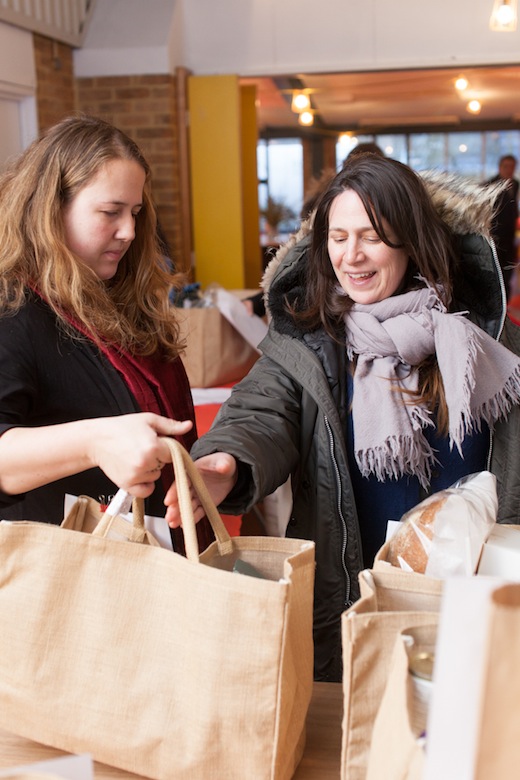 Under the scheme, physical exchange of the produce is aided by a group of “keepers” who co-ordinate movement of goods at local venues such as schools and village halls.

The project is due to open to the public later this year.