The platform, launched at the Tate Modern, will be host to a range of artistic works and will launch a new commission almost every week.

The opening programme will include a play performed in a Google Hangout by actors in three cities on the same longitude line, a choreographic work capturing an artist’s attempts to fly in her wheelchair, and a digital work by artist David Hockney. 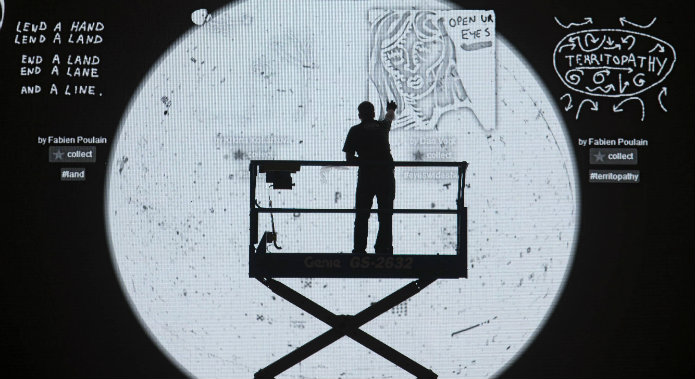 Support for The Space has come from a number of artists and tech stars as well as the BBC, Arts Council England, and Mayor of London Boris Johnson.

In addition to Hockney, artists in support include Ai Weiwei and Marina Abramovic. Weiwei described it as a “beautiful project”.

Speaking about the project, Tim Berners-Lee, inventor of the World Wide Web, said: 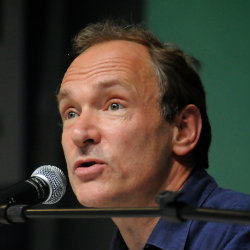 Artists wake us up to all that happens in the world.

The Space can make that happen on the web. 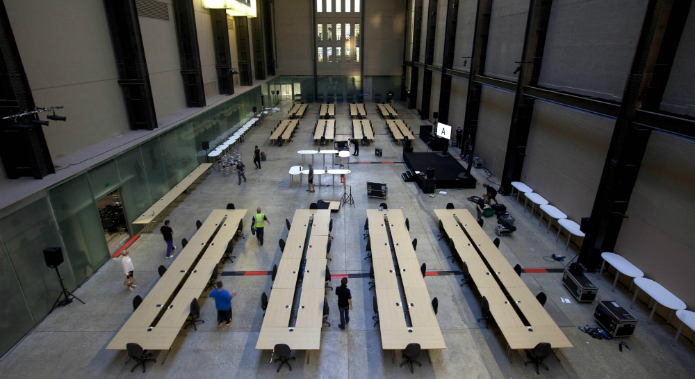 The Hack The Space Hackathon was also announced at the Tate. It will bring together over 140 people from creative and tech industries to collaborate over a 24 hour period. 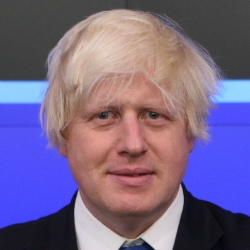 Commenting on the launch and the hack, Boris Johnson, said:

On the eve of London’s first ever Tech week, it is absolutely right that The Space launches at Tate Modern with the world’s largest Art Hack.

Well done to the The Space for offering audiences and artists from technical, digital, creative industry and traditional arts the chance to develop new art forms and new digital art.