As part of a trade delegation to China, Memrise, the language learning startup, have announced a new partnership to expand into the Chinese market.

The London based team are designing a smartphone app in conjunction with the world’s oldest publishing house, Cambridge University Press. 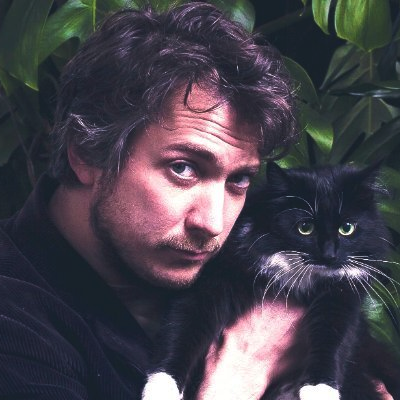 The partnership will attempt to bring the English Learner’s dictionary content to life and teach English to a potential 1 billion Chinese users.

No release date has been announced for the product.

Memrise currently has a million strong worldwide user base and teaches English speakers over 200 different languages.

The announcement comes as the team join Chancellor George Osborne on his expedition to China to form business links between the two countries.

China is already the world’s largest smartphone market, and its market for digital English learning is expected to grow at 38 per cent a year.

Language learning apps are expected to make a significant portion of that.

Memrise recently unveiled their user base has been growing 30% month on month.