Welcome to The Week in Tech, your roundup of the week’s top technology news. This week, we have more than £15m in UK tech investment, a potential $26.99bn acquisition, news of an Uber ban and more.

Based in London, the firm said it will use the funding to double its staff roster and open new US offices, while maintaining its UK branch’s product development and engineering strength.

MarTech startup Attest raised $3.1m in funding in a round led by Oxford Capital and Episode 1.

Sideways 6, a tech startup based in London, raised £500,000 in Seed funding from investors including Brent Hoberman and the 24 Haymarket group.

Online property investment service Holiday Crowd closed a £290,000 Seed round from a series of Angel investors including Clive Sykes, founder and chairman of Sykes Cottages, and Apadmi Ventures, the venture arm of Apadmi Limited.

Speaking at the inaugural International FinTech Conference in London, Chancellor Philip Hammond described London as being “at the forefront of the FinTech revolution, changing the way in which financial services are accessed and delivered”.

At the Innovate Finance Global Summit, speakers including Sir Tim Berners-Lee and representatives from Deloitte, the Financial Conduct Authority and the Bill & Melinda Gates Foundation took to the stage to talk about the latest innovations in FinTech.

Taiwan’s Foxconn indicated it may pay as much as 3tn yen ($26.99bn) for Toshiba’s chip business, according to a Bloomberg report.

South Korea’s SK Hynix and chipmaker Broadcom have submitted preliminary bids for the company’s semiconductor business, valued at $17.98bn or more, according to the report.

A court has ordered Uber to stop all activities across Italy, with the court stating the firm represents unfair competition for taxi drivers.

Uber was given 10 days to shut down all its activities and is banned from running advertising in the country. The company was told that, after the 10 days, it would have to pay €10,000 per day if it continues to operate. 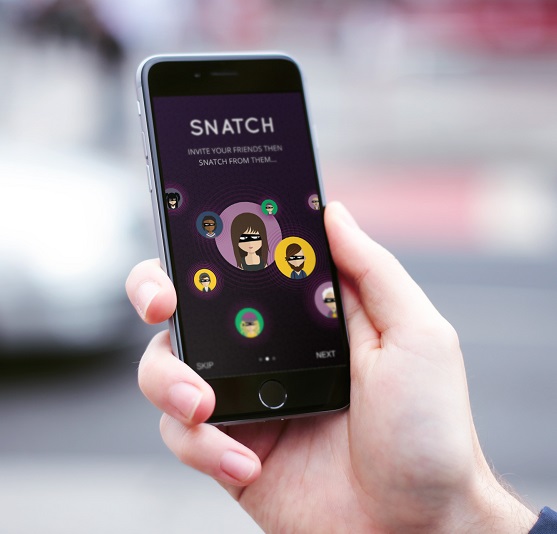 Our Download of the Week is augmented reality app Snatch. It’s a new take on mobile gaming combining AR and the real world to create a virtual treasure hunt, where players hunt down virtual prizes that turn into real prizes.

Think Pokemon Go, but instead of bagging virtual monsters, you win free clothing for a year from TopShop and two-month passes to Now TV.

And finally, a growing number of UK university students are using tech to cheat in exams, a Freedom of Information request by the Guardian found.

It revealed a 42% rise in cheating cases involving technology over the last four years, with students using devices such as mobile phones, smart watches and hidden earpieces. Last year, a quarter of all students caught cheating used electronic devices.