Women-only dating app Dattch has secured its first round of angel investment.

The company have raised £100,000 from three investors including founder of W3 Ltd, Yannick Pons and Investor & Chairman of YPlan Andy Phillipps. 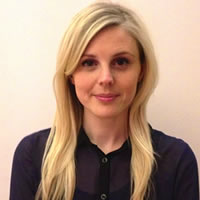 Founder Robyn Exton [pictured right] told Tech City News that she chose them because of  their experience in high growth companies.

The new app recently entered into public beta and has seen its highest growth in downloads since launching  back in December.

It plans to take on Grindr and other mobile dating apps by designing it with women in mind.

The team are one of 17 companies chosen as part of Wayra’s incubator programme with a €40,000 investment.

This new investment will be used to keep the business running and some large scale marketing campaigns.

Using a small contingent of beta testers, Exton told Tech City News this was where the team get most of their ideas from. 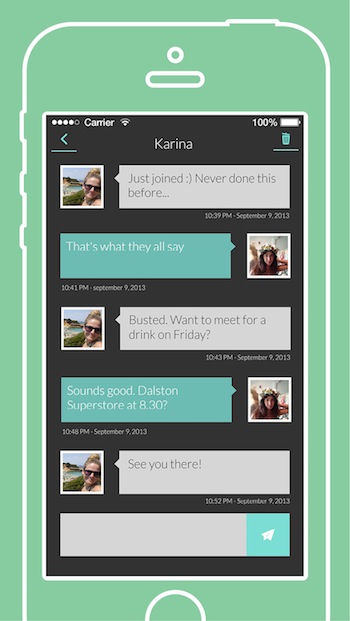 This includes the feature of uploading photos of a user’s interests rather than images of themselves.

“To start a conversation with someone, you need to have an insight into them. Uploading content of how you spend your time is much more valuable than writing it in a core profile”.

“We found the girls that upload photos of their interests have a much greater response rate.”

But its not all been easy for the team, receiving mixed responses from people.

One potential investor told them ‘I can’t even talk to you because its a gay product and that doesn’t match up to what we do.’

But Robyn brushed off the comment, responding that they clearly aren’t the investor’s they looking for.

Plans for the future are to build a strong community within London and then to extend to other UK cities such as Brighton, Manchester and Glasgow.

And she thinks it’s certainly possible for them to follow in the footsteps of YPlan and head over to New York.

Daatch was the first startup in Series 1 of our Elevator Pitch in the Heron Tower. Watch her pitch below: