With the next general election now less than 18 months away, our editorial team have analysed the most important and influential political voices in the world of tech.

Throughout 2013 tech has become increasingly important to people across all aspects of politics.

And behind the scenes there are a lot more players influencing the future than meet the eye.

Stripping back the rhetoric

We’ve stripped back the rhetoric to curate our list of the most important and influential politicians and policy makers who will have a key role in shaping our digital future. 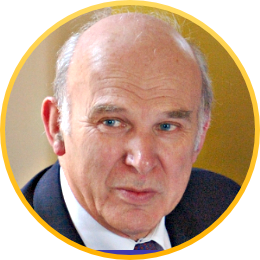 Secretary of State for Business, Innovation and Skills (Lib Dem)

Vince is vocal about business and growth, but up until now has been quiet on the Coalition’s Tech City project. Our sources tell us it’s due to his special advisor’s dislike of Shoreditch’s startup scene. 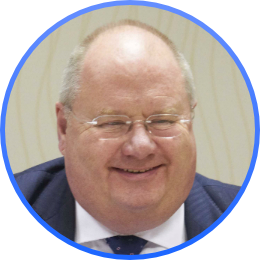 Secretary of State for Communities and Local Government (Conservative)

Eric made himself unpopular in the tech community with his proposals to make it easier to convert office space into residential buildings earlier this year. Hackney ended up having one of the 17 areas exempt, but East London could still be left irreversibly changed by the proposals. 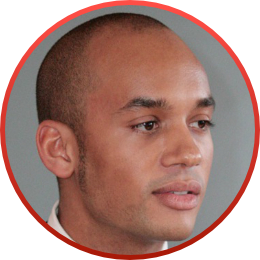 Chuka achieved a lot of media airtime in 2013 and is widely tipped to take a senior role in a future Labour government.  He played a key role in bringing the Small Business Saturday initiative to the UK after its success in America. 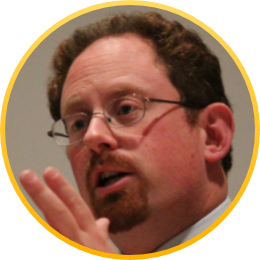 A former research scientist, Julian is a regular speaker on internet monitoring, freedom and copyright. The Internet Service Providers Association called him “one of the few MPs to understand the internet”. 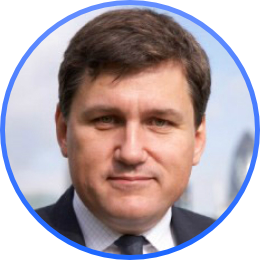 Deputy Mayor of London for Business and Enterprise (Conservative)

Kit has been vocal about the Greater London Authority’s role in tech policy across the capital. He’s overseeing the redevelopment of the Old Street roundabout and surrounding areas in early 2014. 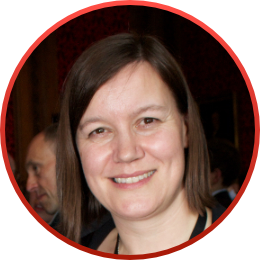 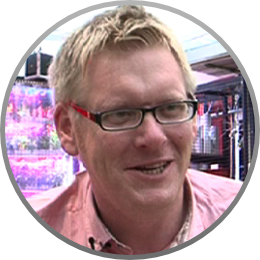 Head of Regeneration Delivery at London Borough of Hackney.

A familiar face on East London’s tech scene, Andrew was part of the campaign to secure Hackney’s exemptions against Eric Pickle’s new planning regulations. In 2014 he’ll be focussing on iCITY in Hackney Wick and hosting Hackney House at the SXSW festival in Austin. 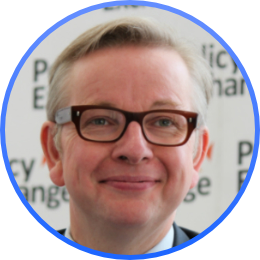 Secretary of State for Education (Conservative)

In 2013 Michael drove through radical reforms to the ICT curriculum in schools across England. It’ll be a while before we see these changes producing the Zuckerbergs of tomorrow. He’s working on improving child safety on the internet. 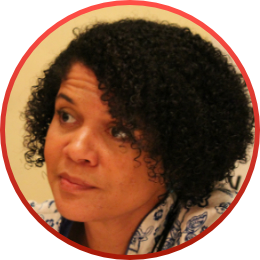 A former Head of Telecoms Technology at OFCOM, Chi has been a champion for better broadband and getting more girls into tech. 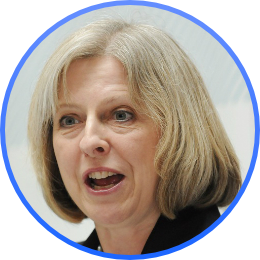 Immigration is tipped to be a big issue in 2014/15 as tech entrepreneur policy conflicts with the coalition’s immigration targets. Look out for further tensions with the European Union on immigration policy in 2014 and in the run up to the election.

Get the latest from Tech City News delivered direct to your inbox by becoming a subscriber today. Find out more details here.