Welcome to Tech City News @Work, our new series that gives you an exclusive behind-the-scenes look at some of Britain’s best tech companies.

The first thing that strikes you when entering Mind Candy’s offices is how fun the company seems to be. The elevator door doesn’t just open into a typical Tech City office, but into a real-life Monstro City landscape, complete with faux grass and ivy, an actual tree-trunk reception desk and little Moshlings scattered around.

The ‘work hard play hard’ mantra rings true for the creators of the hugely popular Moshi Monsters franchise – they may work in the office of every child’s dreams, but they are all business when it comes to creating engaging products for children and their families.

Mind Candy was set up in Shoreditch in 2004 by Michael Acton Smith and it is fast becoming one of Tech City’s most popular startups to work for.

The company moved from its Tea Building offices into new premises on Bonhill Street, opposite Google Campus, earlier this year and it is hiring fast. 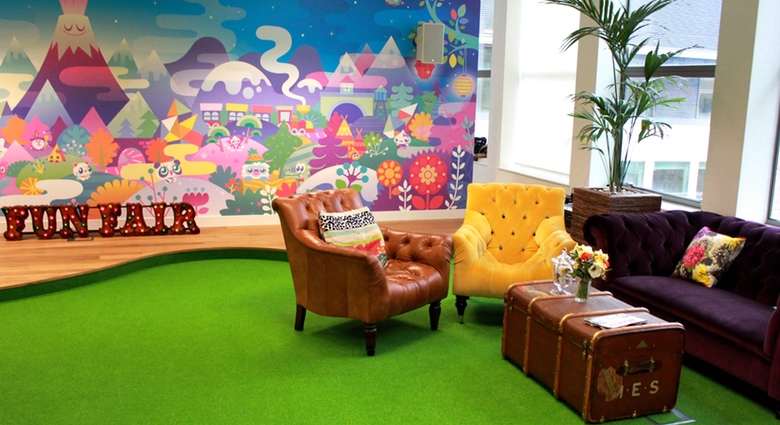 Between two and five employees join the company every week, for a hugely diverse range of roles. Many people primarily associate Tech City startups with developers and designers, but Mind Candy illustrates how fast-growing successful companies require talent in much broader fields.

Around 200 staff currently work for Mind Candy, in roles ranging from games developers and product designers to community managers and licensing experts. The verdict from these employees on working at Mind Candy is unanimous: it may be hard work, but it is fun. 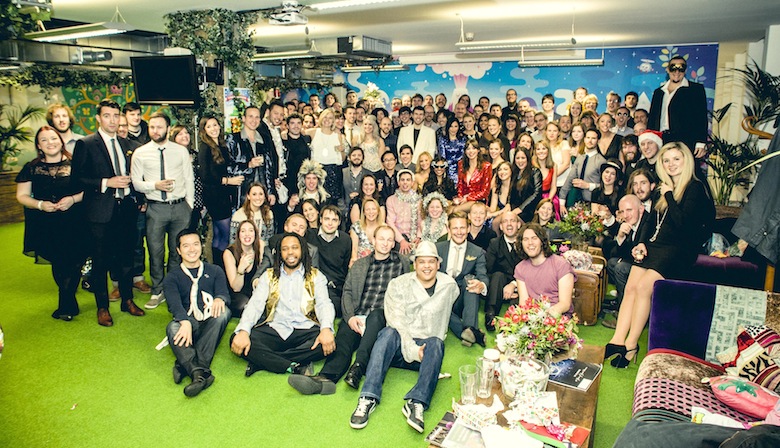 “The culture here is playful, passionate and inspiring,” says Erica May, a mobile product manager. “It isn’t easy to find a workplace that has all three.

“I appreciate the fact that I can wear a Ninja Turtle shirt to an important meeting, and that my team is always challenging me. I have also discovered at least eight new ways to go down a slide,” she adds, referring to Mind Candy’s bright red slide that connects two of the office floors. 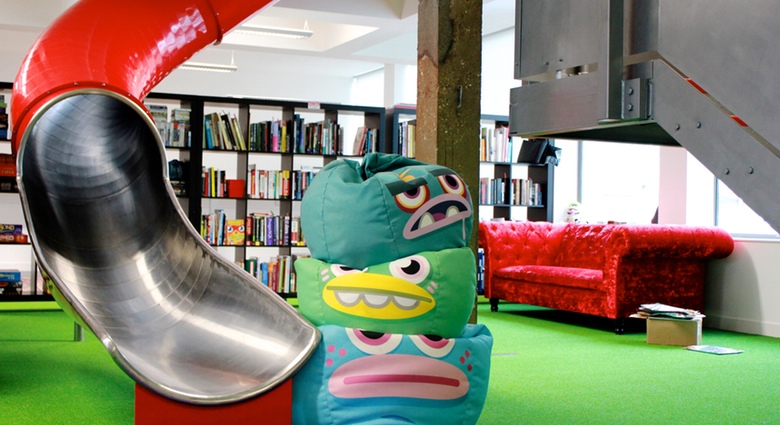 The slide is just one of the Mind Candy office’s numerous unique features. There aren’t many other offices in Tech City where you can climb into a tree house, play Guitar Hero, and compete against each other at ping pong all in the same day. Acton Smith also lays on a Friday “Beer O’Clock” happy hour each week and an executive chef visits once a month to cook lunch for the staff. As far as “cool” places to work, Mind Candy is right on top of the list.

Employees point out that these features are just add-ons to the job, though. “Of course we try and make the office look and feel fun – we’re an entertainment company,” says Rheese Burgess, one of Mind Candy’s tech leads. “But we don’t just play games all day – we work hard too. The company gets the balance just right.”

Day to day, working at Mind Candy is rewarding. Lance Winter, a senior games designer, adds that it isn’t all the “cool” stuff that makes him enjoy working at Mind Candy, it’s the job itself: “We’re always trying to get there first with new technologies. Because we’re a very entrepreneurial company, there aren’t any set procedures. Everything we do is commercially-focused and you’re just given the green light to get stuff done.”

At 200+ staff and growing fast, the open-plan layout of the office means that employees can still approach senior management if they have any questions about anything or just want to discuss an idea. 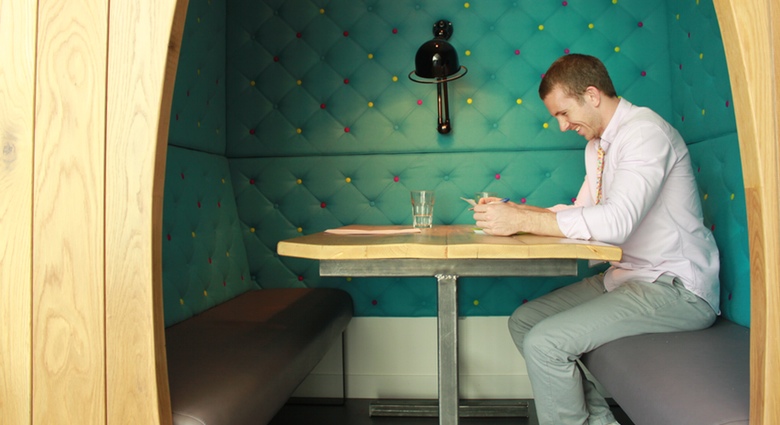 This is how Noel Markham, a senior backend developer, ended up being involved in the creation of Mind Candy’s upcoming new app.

At a weekly all-company meeting, Acton Smith mentioned putting forward ideas for an app, Markham explains: “I liked the idea, so a couple of colleagues and I started working on a prototype in our own time and we eventually showed it to Michael. He was delighted and presented it to the company. We then set up a whole new team of 12 who were tasked to build it properly. We’re just empowered to get things done, there isn’t any red tape.”

Employees at Mind Candy know that they’ve got a good deal. “I genuinely enjoy coming to work in the morning,” says Markham. “It never feels like a chore. Everyone who works here is open and friendly and very professional.”

“The company hires for culture, and everyone gets on really well,” echoes Winter. “Mind Candy’s ‘fun’ company culture isn’t just a publicity stunt, you get the feeling that they genuinely want you to enjoy working here.”