The Europas, the premier awards of European tech startups, have landed in London.

Tomorrow night, 800 people and the best of European tech talent will attend the awards. 500 people will also be part of the day-long (and pre-awards) event ‘unconference’ called The Gathering.

The event is all about the fun of the tech scene. The last time the awards were in London, founder Mike Butcher rode in on a Harley Davidson.

We caught up with him to learn a little bit more about this year’s event.

What inspired you to come up with the Europas? We heard it all happened in a pub…

I was in the Angel on City Road with a hand-full of entrepreneurs having a drink and we were talking about how so much attention was paid to Silicon Valley startups.

There was no-one producing a researched, editorially driven list of the best startups in Europe which the industry could also have a say on via a public vote. That way you might be able to come up with a proper view of what the hell was happening in Europe.

Now, there are plenty of lists out there. But who wants a list without a party? So I came up with The Europas.

Are there similar awards in the States that you look up to?

The obvious comparison is with The Crunchies, but I think the Europas has a tougher job in that it’s trying to draw attention to many companies which are just amazing, but just don’t get the press because they are not in a big place like the Valley or London.

We hope to remedy that, but also honour those bigger startups rocketing out of Europe right now. 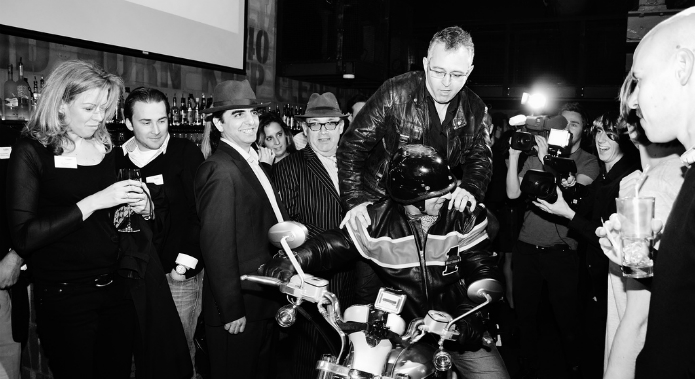 What’s new with this year’s event?

The new awards this year are for categories like Coolest Tech Startup, Fastest Growing Startup, Best Privacy and Security Startup, and we have a new Hall of Fame Award where we honour the most active founders and investors that really do keep the eco-system running by putting – year in and year out – their careers and their money on the line to create something new and change the world.

Ahead of the event you’re hosting an ‘unconference’.

The Gathering Unconference is an event with just the best bits: The small discussions which suddenly change your business; a few highlights on the main stage; and lots of networking with hand-picked people over drinks and food in a great venue with great weather, which we’d specially ordered, of course.

We will also have a Speakers Corner where anyone can pitch anything – which will be usefully chaotic. 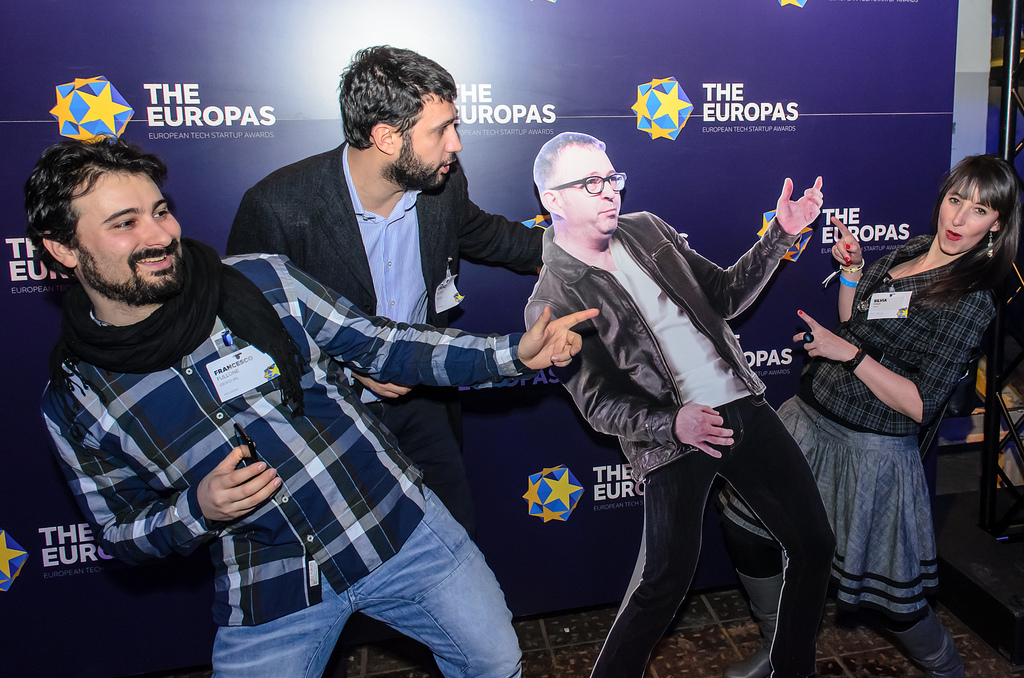 Is the European tech scene saturated with events?

It’s saturated with one type of event yes: a conference with too-large panels, and speakers with nothing to say who are too afraid to be controversial or impart real knowledge.

I respect the big conferences that bring the biggest names together of course. Those big names always have something to say. What other event organisers need to do is think in a different way. I hope that’s what we’ve done with The Gathering.

Last time in London you rocked up on a Harley Davidson, anything you can reveal about your entrance this year?

The absolute main thing is that we celebrate entrepreneurs and startups in Europe – if I happen to make a fool of myself, it’s only to make the event a little more fun than the average. Wait and see!

You can find a full list of awards up for grabs here. Some tickets for the event are still available.