London’s fintech scene is booming. It’s been the reason behind some of the biggest investments we’ve seen in the UK and is quickly becoming a world leader.

Fronted by Ben Goldsmith and filmed at accelerator Level39, the show brings you the biggest stories in fintech from the last month.

This month, US retailers waged war on Apple Pay when they announced their own rival service, CurrentC.

MasterCard also decided to take on Apple, announcing a new payments card with its own fingerprint technology, courtesy of a partnership with Zwipe.

There was a number of investments this month, with Ffrees and WeSwap raising over $10m between them. 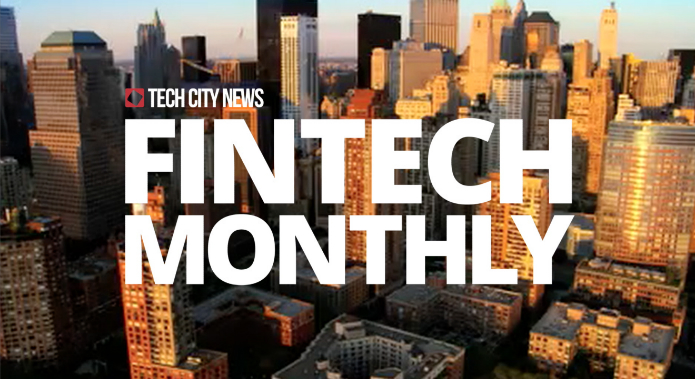 Every month, Richard Goold from Wragge Lawrence Graham and Co will be giving his insights on the month’s fintech stories.

In this episode, he outlines the biggest trends he is seeing.

Fintech Monthly will also be debugging some of the UK’s biggest B2B fintech companies.

They will be explaining, in the simplest of terms, exactly what it is they do.

As you may remember, Tech City News took a trip to New York this summer to see what the Big Apple had to offer.

You can catch the first glimpse of one of the interviews from across the pond as Ben Goldsmith susses out the difference between an East Coast and West Coasts founder.