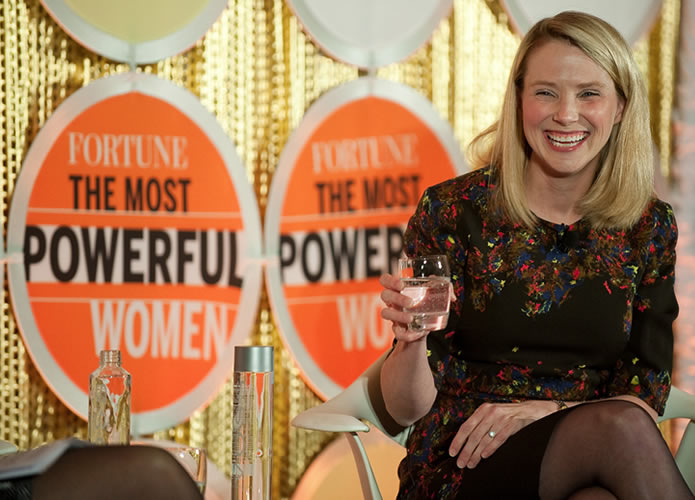 Is Gender really the issue?

London’s tech cluster is male-dominated but traditional inequalities and glass ceilings aren’t to blame, according to some of London’s leading ladies in tech.

What’s really behind the lack of women in the tech scene?

Over a recent TableCrowd dinner at Central Working, we caught up with some of London’s most successful female entrepreneurs to find out more… 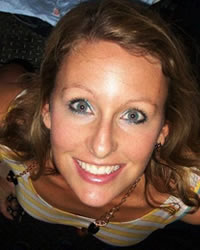 “It’s a cross between supporting women yet not separating women from the bulk of people in the sector.”

A real life social network where people meet over food.  You create an online profile and ‘join tables’ which run on different themes to attract different people.

Kate was originally a lawyer. Though she enjoyed her job, she consciously decided against rising to partner level.

Why do you think there aren’t enough women on the tech scene?

“It goes back to school stereotypes. At school, we learned short hand and home economics. The boys were taught the tech courses. Naturally it created different routes and interests for each gender. 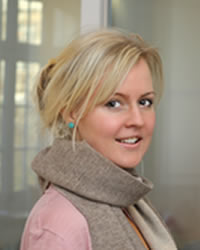 A text prediction technology app designed to boost the accuracy, fluency and speed of text.

Sarah worked in corporate PR before and decided she wanted a fresh challenge.

Does a sisterhood exist?

The term ‘sisterhood’ can be a good word if used in the right way. It’s a great way to excite and support bright and ambitious women. But we have to be careful and avoid making it about ‘them and us.’ We don’t want to shove women-only signs down people’s throats.

To support women, I feel strongly about speaking ventures, to give more confidence to women. A great rhetorician or raconteur is a great conduit. 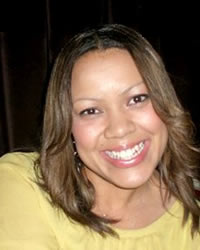 “It’s about going to the right events.”

There is a lot of testosterone. However, 90% of investors are men so going to women-only events aren’t going to help. You’re segregating yourself unecessarily.

97% at the Drinkabout are men but they’re not at all adverse to girls. More women need to put themselves out there. Stop perceptions. No barriers. 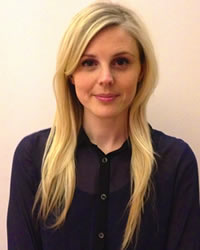 “Best bloody job I’ve ever had”

A social app designed for lesbian, bisexual and bicurious women.

3 words to describe yourself: Glass half full.

Robyn was in branding followed by a straight dating company. One evening at the pub Dattch was conceived to fill the app deficit of dating apps built around the female user experience.

The events are open and there are active networks to encourage women. Regular events I run like Geek Girl or Ladies in Tech have an engaged community which will definitely drive women. Tech isn’t hardcore hackathons. 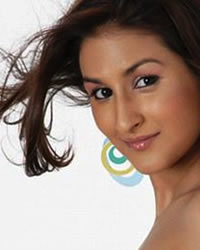 “Go to events, learn from others…I didn’t know anything about tech before either.”

3 words to describe yourself: Ambitious, hardworking and goofy.

Nidhima was an investment banker and realised with the abundance of beauty products out there, there wasn’t one place which gave instant personalised recommendations to women.

What’s the problem and what’s the solution for women in and entering technology?

The issue is two-fold. It’s tackling the sometimes lonely existence and risk-taking environment of an entrepreneur. Then it’s about hiring and delegating.

You don’t have to know how to code to do tech. Richard Branson has an airline business but doesn’t build the planes. It’s about delegation.

If you have opinions on this subject, get involved in the comments. We’d love to hear your voices.