We’re pleased to announce the judges for Elevator Pitch LIVE 2017 – our flagship competition to find the UK’s hottest up-and-coming startups.

As part of the competition, which is sponsored by Kreston Reeves, Stirling Ackroyd and Cisco, we searched far and wide for the nation’s brightest startups in the following five verticals: FinTech, PropTech, AdTech/MarTech, HealthTech and Cybersecurity.

Check out this article to find out which 15 companies made the shortlist!

On Tuesday 26th September, each of the shortlisted companies will take to the stage to deliver their pitch to our panel of expert judges. You’re welcome to attend the live pitch day and meet the judges, but tickets are booking up fast so make sure you sign up for yours now.

The judges will score the pitchers on the following:

This year’s judges are: 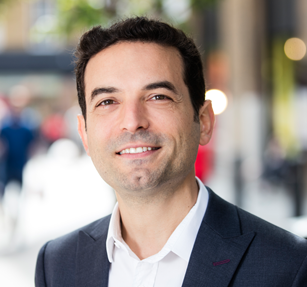 Prior to joining Beringea, Eyal was director of corporate development at Countrywide PLC where he oversaw investments in the PropTech sector and helped set up Countrywide’s analytics division and asset management operations. Prior to this, he was vice president with Oaktree Capital’s European private equity fund and a consultant with McKinsey & Company.

Eyal began his career as a software engineer developing advanced telecommunication solutions. He has an MBA from Harvard Business School and Bachelor’s degree in Computer Science from the Interdisciplinary Centre Herzliya. 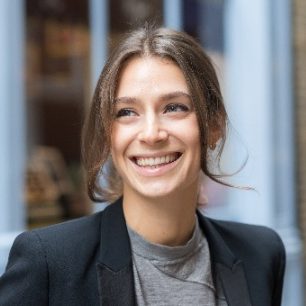 Diana joined Draper Esprit on the investment team in 2017. Prior to that, she worked for Techstars and Rocket Internet’s Somuchmore. She previously worked at a London-based hedge fund and for the Council of Europe Development Bank in Strasbourg.

Diana is from Sweden and has a degree in Economics and Business from University College London. 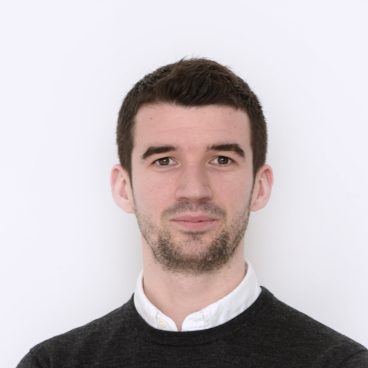 Tom works on the investment team at Seedcamp to source and select companies to invest in at the early stage of their inception.

Prior to Seedcamp, Tom studied Economics and Law and worked for a large international law firm in London where he specialised in VC fundraising and M&A. 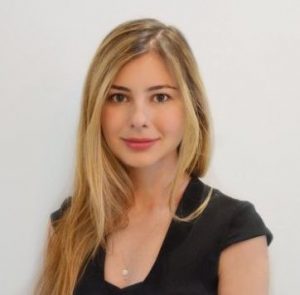 Suzanne is a partner at LocalGlobe, the London-based VC fund that has been seeding UK founders for almost two decades. Companies include Citymapper, Improbable and Transferwise.

Before joining LocalGlobe, she spent five years at Social Finance, an impact investing firm looking to generate social change as well as return on capital.

Suzanne has a degree in Philosophy, Politics and Economics from the University of Oxford.