2020 has been taken centre stage to accelerate virtual ways of working. Flexible and remote working is not uncommon nowadays, especially in the early stage tech scene – yet no one would have predicted the acceleration we have seen due to COVID-19.

With continued uncertainty, it is hard to see past a strategy that involves a considerable amount of virtual working – something founders I have spoken to in recent months are looking to embrace.

Something on every founder’s mind, and with no change since the beginning of the crisis, is access to capital and investment. How could this change?

One thing for sure in venture since the beginning of the pandemic; the majority of funds (81% Jun-20, Mar-20: 74%) claim they are still ‘open for business’ – now a common phrase heard.

One strong argument is that this is mainly to maintain inbound deal flow, but could also be a show to competing funds: i.e. ‘we can handle this, can you?’

Now startups are known for working dynamically and their ability to embrace challenges with innovation – it is one of the reasons I love working with them. Some quick research shows that some of the greatest technology start-ups of this Century were born following the financial crisis of 2008 – WhatsApp (2009), Uber (2009), Slack (2009) and Instagram (2010). Starting to ring any bells?

Bringing our attention back to venture investment for a minute, VC money traditionally moves at a steady pace that involves many meetings with management teams. Full deal cycles are typically a 6-9 month process, although this is currently looking more like 9-12 months. Early signs of Virtual Deals are that deal cycles are extending as investors adjust to newer ways of working, with founders being met over multiple Zoom calls instead of over coffee. However, if we consider the time it takes to partake in meetings virtually rather than in person, one could come to a simple conclusion that the volume of founders that investors can interact with will significantly increase.

As a result, could it be that investors can find quality deal flow quicker? Could it be that after the virtual ways of working have been fully adjusted to, a Virtual Deal will actually reduce the time it takes investors to deploy capital?

Virtual Deals are getting done, so who is getting involved? Last month, Dealroom provided an analysis of the most active funds in Europe since February 2020 (when lockdowns started across European regions).

This analysis lists funds that have completed the highest proportion of new deals (i.e. deals completing virtually with new founders). It is pleasing to see funds where lockdowns have occurred (e.g. Bayern Kapital in Germany and Maven in the UK) disrupting venture’s traditional ways of working and completing deals virtually without hesitating.

The PwC | Raise team has also had similar experiences recently with several clients completing deals virtually during the lockdown. Brytlyt, a Data Analytics scale-up analysing data 1,000x faster than traditional systems, successfully completed their Series A from Amadeus and Finch last month. As well as this eFoldi, a scale-up changing independent living with its lightweight, foldable mobility scooters, completed a deal with Guinness Asset Management for £2.5m completed during lock down virtually.

One thing to remember is that VC deals have a time lag, and therefore the two deals above are examples where a lot of the work for the deal had gone on in the months prior to the global pandemic. We predict it will become clearer from September where full deal cycles are being completed as Virtual Deals.

So far we have identified that the majority of funds are still keen to hear of new investment opportunities, and deals are completing virtually. The majority (59%, Mar-20: 67%) of investors have said there has been a partial impact on investment activity. Yet with the percentage of investors saying there has been no impact (25%, Mar-20: 10%) higher than the number saying the impact has been significant (16%, Mar-20: 23%), it seems new ways of working are being adjusted to quicker than one may have originally thought.

With new opportunities being looked at, new ways of working being found, and investors getting to grips with their understanding of COVID’s impact, one’s next question could be to ask an investor’s view on how comfortable they would be completing the end-to-end deal virtually with new investments. And that is exactly what PwC | Raise did:

From the analysis above, it can be concluded that investors are comfortable completing a Virtual Deal – in fact 75% investors will have adequate confidence to complete a Virtual Deal. Different types of funds have had mixed responses to this. Corporate investors were least confident in looking at Virtual Deals, perhaps because their investments need to drive synergies with their strategic priorities.

However, with this overwhelming confidence swing in mind, could it be that we are going to see an uptake in capital being deployed now that these new ways of working are being adapted to? And indeed, will Virtual Deals be here to stay during the ordinary course of investment activity going forward?

It has been found that 94% of investors will look to transition at least some parts of their investment activity virtually, with over half (58%) confirming aspects of all their deals will involve virtual working going forward. With this transition clearly a long term view, one could argue it is the venture market who can come out of the crisis ready for a new way of working. A way of working where funding is not restricted geographically, and where venture investors globally are more reachable than ever.

Investors will give market-standard terms when doing Virtual Deals

With valuations looking like they will take a 20% haircut (see PwC | Raise survey for more details), founders may have some concerns that other challenging terms may be waiting for them upon receiving term sheets.

However, it is pleasing to see that most (72%) venture investors will not be looking to make changes to market-standard term sheets. This is a real win for the industry and for founders’ with hopes of achieving investment in the next 6 – 12 months. Interestingly, the most likely change expected is arguably the most founder friendly too, milestone-based tranched funding (11%).

Virtual Deals will be a new way here of working

The pandemic hit the world hard and fast and this, for many markets, will carry significant challenges to long term recovery. However, this is not the case for UK venture capitalists. Andreas Bernstorff, head of equity capital markets at BNP Pariba said Virtual IPO roadshows are here to stay after the pandemic. With Virtual Deal activity across Europe, and with venture investors having not just the confidence to adjust their strategies towards this moving forward, one should also start to think Virtual Deals are too here to stay in the world of venture. 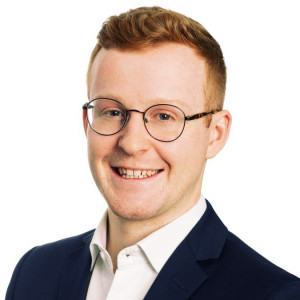 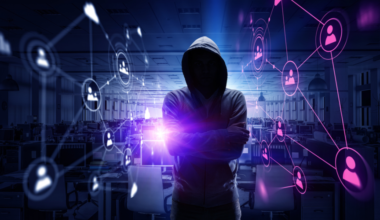 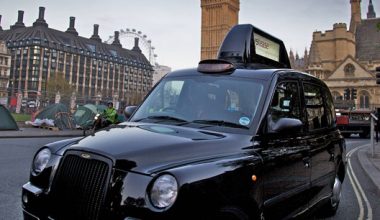 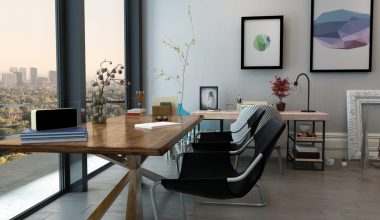