London has become Europe’s most advanced ecosystem for climate tech, with the UK capital’s startups raising $3.3bn since 2016 and investment growing 6.3 times over this time period, faster than the global average. The UK capital is also home to Europe’s biggest cluster of climate tech companies, with 416 firms created since the Paris Agreement. The combined value of London’s climate tech startups has almost tripled in the last year alone, thanks in part to big exits from Arrival and Depop.

With London and the UK taking the centrestage for a global boom in climate tech investment since the Paris Agreement, the combined value of London’s climate tech startups is now $28bn, the largest in Europe.

This was revealed in a new report unveiled recently by London & Partners and Dealroom.co. Released to coincide with the upcoming 2021 UN Climate Change Conference in Glasgow, the research shows global climate tech VC investment soared from $6.6bn in 2016 to $32.3bn in 2021 (YTD), an increase in funding by almost five times.

2021 investment levels have already exceeded the whole of 2020 for global climate tech investment, demonstrating the importance of the global tech industry in the fight against climate change. Europe is the fastest-growing region globally for climate tech according to the findings, which analyses technology companies working to reduce Green House Gas emissions or addressing the impacts of climate change. European VC investment into climate tech firms is seven times higher this year than in 2016 (up from $1.1bn to $8bn), with 2021 seeing significantly more investment than the $4.8bn raised in 2020.

UKTN brings to you a wrap up of some of the largest deals involving London climate tech companies in 2021 that are driving this boom.

The unicorn clean energy company, Octopus Energy is now valued at £3.6 billion after a funding round in September. In a mission to offset carbon emissions, it raised a total of $1.2B in funding. Their latest funding was raised this September from a Private Equity round.

In its recent plan, the startup aims to invest £3 billion in hydrogen plants in Britain by the end of the decade after striking a deal with RES, the giant renewables group. The startegy would help to accelerate the shift to a greener economy and would shield industrial consumers from volatile energy prices.

The clean and safe nuclear technology company, Newcleo, was launched in 2021 to be a disruptor in the field of nuclear energy. Its mission is to generate safe, clean and inexhaustible energy for the world, through a radically innovative combination of existing, accessible technologies.

The startup is building the next generation system with the goals to eliminate the need for geological repositories by using a fast neutron flux avoiding production of long life radioactive elements; develop an Accelerator Driven System (ADS), based on the intrinsically safe coupling of a particle accelerator and a sub-critical reactor; and accelerate the development of new fuel cycles, including thorium, that provide economic, clean, safe and inexhaustible energy from nuclei and the opportunity to burn the long-lived nuclear waste produced by the old generation of nuclear reactors.

The company closed its growth capital round of funding with over $70 million in February this year, bringing the total amount of funding and grants it has secured to date to over $145 million. 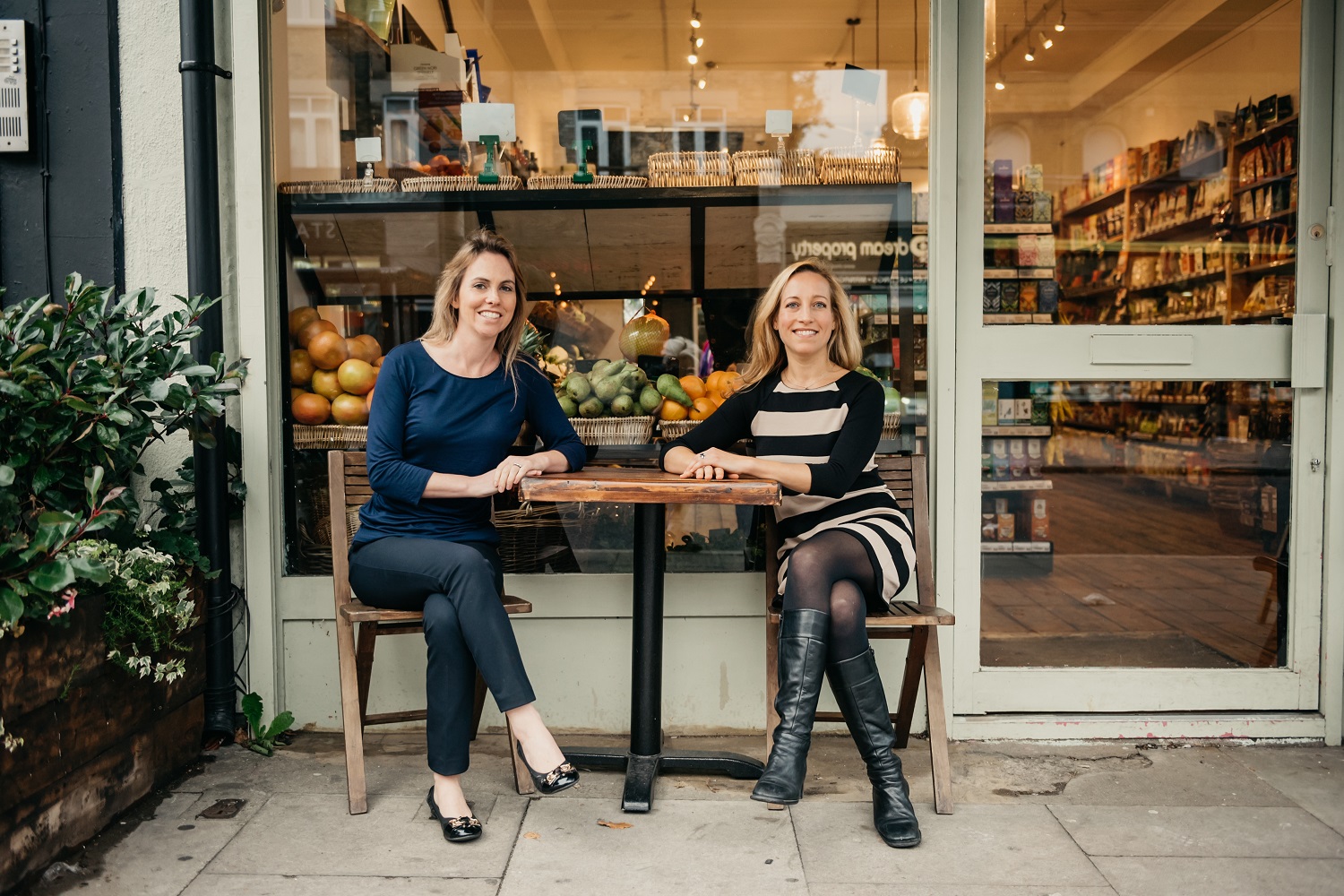 The free app connecting neighbours so that surplus food and other items can be shared, not binned, OLIO allows people to list and post a photo of unwanted food items to be shared with other people in the same neighbourhood. Founded in 2015, the startup closed a $43 million Series B funding round in September, to fund its fight against the $1.3 trillion of food waste created globally each year. The women-led startup, founded in 2015 by Tessa Clarke and Saasha Celestial-One, has now amassed a user base of five million people.