EdTech startup Kukua has raised $2.5m in Seed funding in a bid to solve child illiteracy.

The company’s round was led by EchoVC – a well-known Seed and early-stage VC in Africa – and drew support from firstminute Capital, Burda Principal Investments and Kima Ventures. 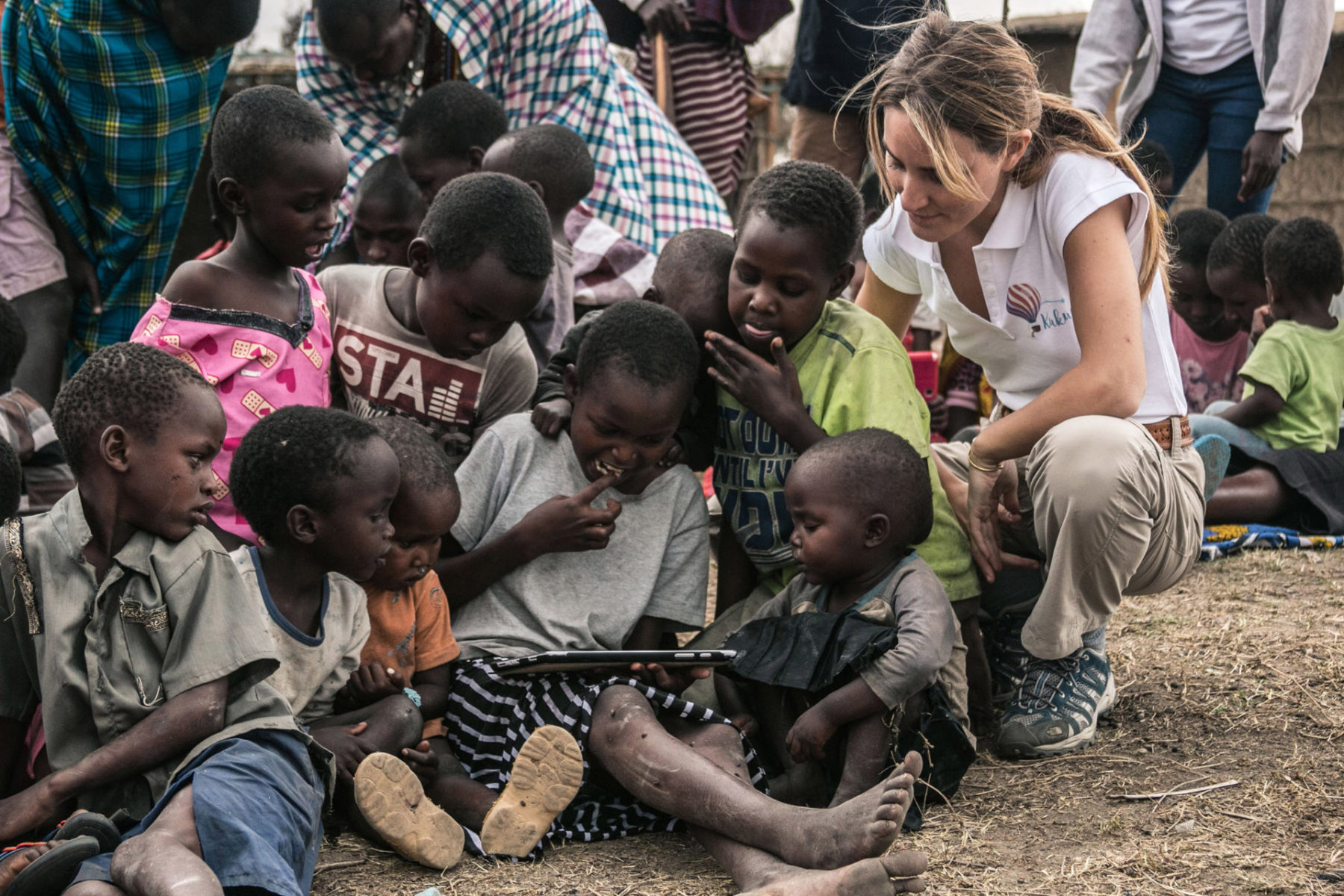 “Today’s generation of African children have the potential to become extraordinary leaders, engineers, entrepreneurs, teachers and anything they dream of. Empowering them with basic reading and math skills delivers the founding blocks of that trajectory and is at the heart of Kukua’s mission,” said Lucrezia Bisignani, founder and CEO of Kukua.

“With the increasingly high penetration of smartphones, we have an unparalleled opportunity to reach children across the continent with quality and magical educational content,” she added.

Kukua has given life to Sema, an animated heroine at the centre of the startup’s educational tools. A television series to inspire children to learn STEM is also in the pipeline.

“We saw a huge gap in the production of locally relevant content. Children currently watch western cartoons like Dora the Explorer and Tom and Jerry and we didn’t want children to grow up without African heroes that look just like them. We believe that Sema is the perfect character and role model to inspire and equip children with the skills and confidence to reach their full potential. Our aim is to become the “Disney of learning in Africa.”

As a result of the investment, Eghosa Omoigui, managing general partner at EchoVC, will join Kukua’s board of directors.

“We’re very excited to partner with Kukua, to help address the constraints on primary school education in Africa.

“Lucrezia is a remarkable founder and she has built a team, a suite of edu-media products and an investor and partner syndicate that is second to none. The company’s high impact focus on leveraging Africa’s growing smartphone penetration to deliver engaging content, developed with proven literacy methodologies will help address the challenges in educating Africa’s young and growing population.”